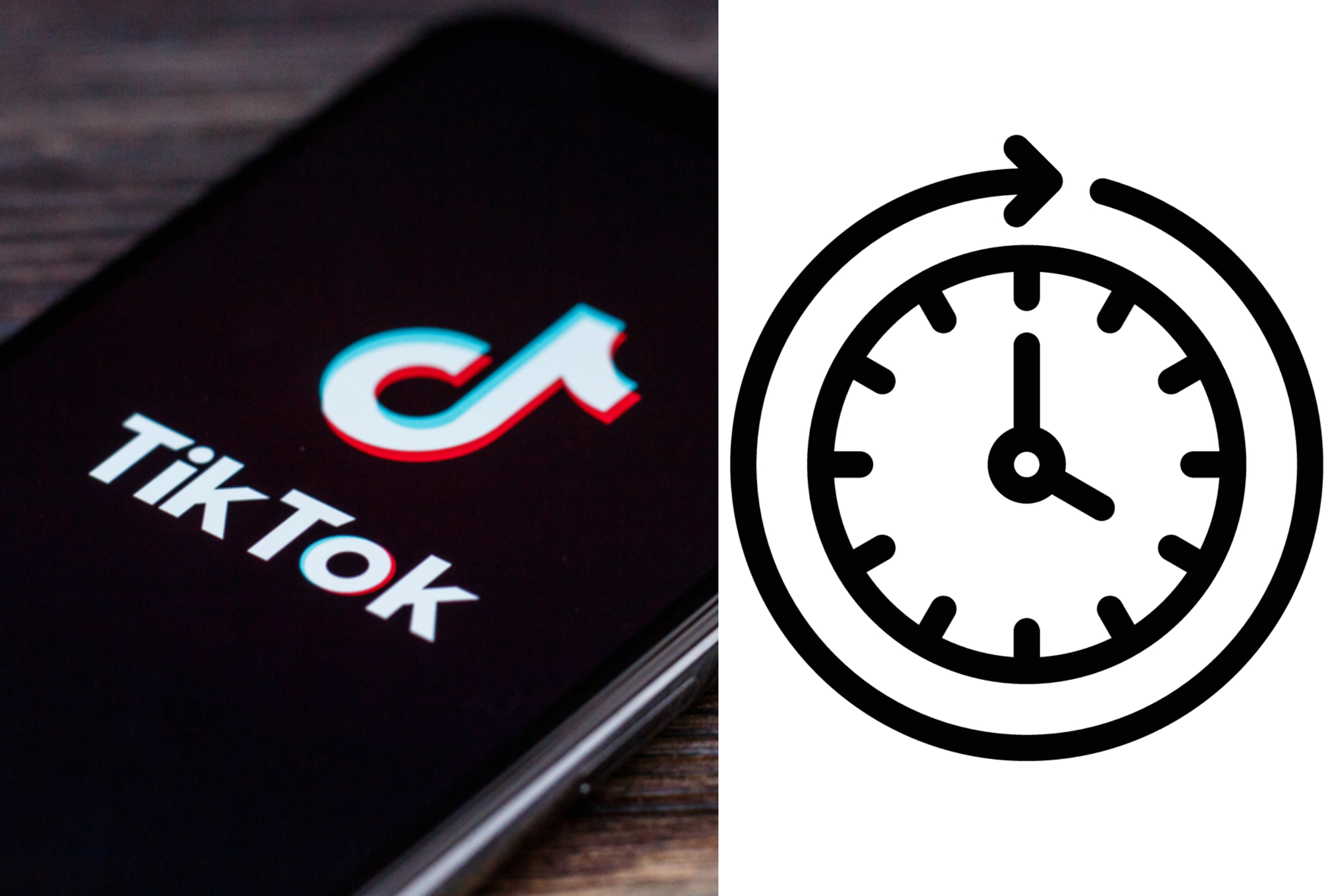 The concept of time is something that often confuses a lot of us, but one social media user has really stumped people with her question.

You’d think it’s a simple enough question until you hear the alternative and you start questioning everything you’ve ever known. TikTok user @erica_mallett poses the proposition that if someone was to “say we have a meeting at midday and then I say can we move it forward two hours what time is that?” And this basic grasp of time seems to have baffled everyone, with the nation split down the middle on what the answer is, proving to be just one of the many aspects of social media we can find, including the ‘Huggy Wuggy’ trend.

To many of you, your first thought would be 10am, but others are strongly campaigning that the answer is 2pm! And there’s a (mostly) logical solution to why we have differing opinions on what appears to be a clear-cut question and answer scenario. Whilst individuals who believe the answer is 10am see it as the actual time being brought forward two hours, those who opted for 2pm visualise the hands of a clock moving forwards two hours, therefore adding two hours onto the time rather than making the meeting sooner.

So is there really a definitive answer? Well… no. The TikTok user that started this whole debate concluded the arguments with a follow-up video, in which she identifies that both answers are actually correct. She explained that it all depends on “how you view time” and so whatever answer you give, whether it be 10am, 2pm or otherwise (although, if you get a whole other answer that’s on you), is essentially correct.

She offered her explanation on the situation but if anything, it just makes the question more complex! She believes that “if you see yourself as moving through time then you’re moving towards 2pm… but if you see time as moving through you, you will say 10am”. If anything, this dilemma just highlights how different we all are and how we each view the world in a different way.

A poll conducted a few days after the video found that 33% of people think the answer is 2pm, whereas 66% thought the answer was 10am, so the jury is still out for this one. And whilst it’s been nearly two weeks since the original video went viral, it’s still proving to be mind-boggling. So if you were thinking of posting an equally confusing question onto the social media platform, please wait! We still need time to process this one.

Erica even issued a warning in the caption of her original video stating that the question “will make you see people differently” and we can really see why! We understand it from both perspectives but we’re 100% team 10am. It has to be… right?!