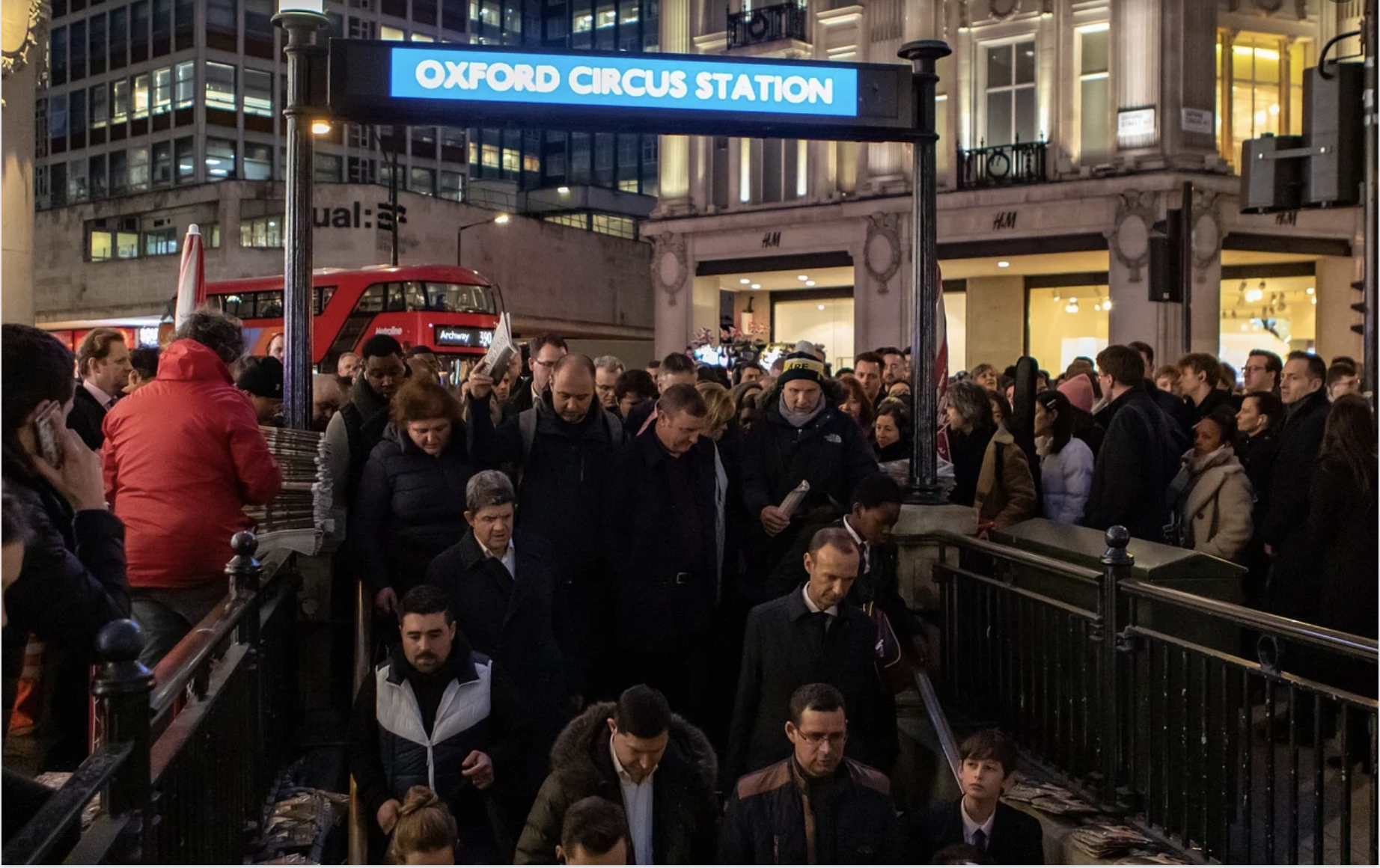 Sadiq Khan has announced the night tube will be returning in November.

The night tube has officially been scheduled to re-open in Novemeber after immense public pressure after concerns for women’s safety. The night tube was originally suspeded due to the pandemic, however the high-profile murders of Sabina Nessa and Sarah Everard sparked a fierce call for the night tube to return.

The Night tube will run on Friday and Saturdays, with only two lines open; the Victoria line and the Central line. The move should see a boost in the recovery of bars and restaurants, as many struggled to secure customers late as transport back was unaffordable for most.

Although it is a step in the right direction, many believe this is simply not enough. Prior to the pandemic, the night tube also ran the Northern, Piccadilly, and Jubilee lines. The mayor has confirmed these lines won’t be returning until at least 2022. Therefore many women will still face uncertainty as to whether they will be able to get back home in many parts of London.

The petiton, started by student Ella Watson, was clear that the re-opening must not be the only step to ensuring women feel safe getting home at night. The tube needs to be “well-lit and well-connected” with “platform cctv and appropriately trained security staff”.  This will ensure that the night tube allows “millions of women across London” to “get home safely in the evenings and at night this coming winter.” It is unsure whether Sadiq Khan has plans to improve the CCTV and lighting in the reopening of the two lines.

Sadiq Khan has said, “I know how important this is to London’s thriving night-time economy, to London’s recovery, and to the confidence and safety of everyone travelling home at night, particularly women and girls.”

The petiton to reinstate the night tube has now reached it’s target of 150,000 signitures in two short weeks. With the clocks going forward soon, some have expressed anger in waiting for November, arguing it’s not quick enough. Twitter user Cynthia Ludmilla has  pointed out many festivities about to take place will miss out on the saftety of the night tube. She said, “Night tube opening 27th November only on two lines.  It is actually crazy how unsafe London as a city has become. Halloween outings starting 30th October & Winter wonderland opening 17th November”.

The move for most has been hailed as a step in the right direction, however, it has become clear there is a lot of room for improvement in the current infrastructures put in place to protect women.