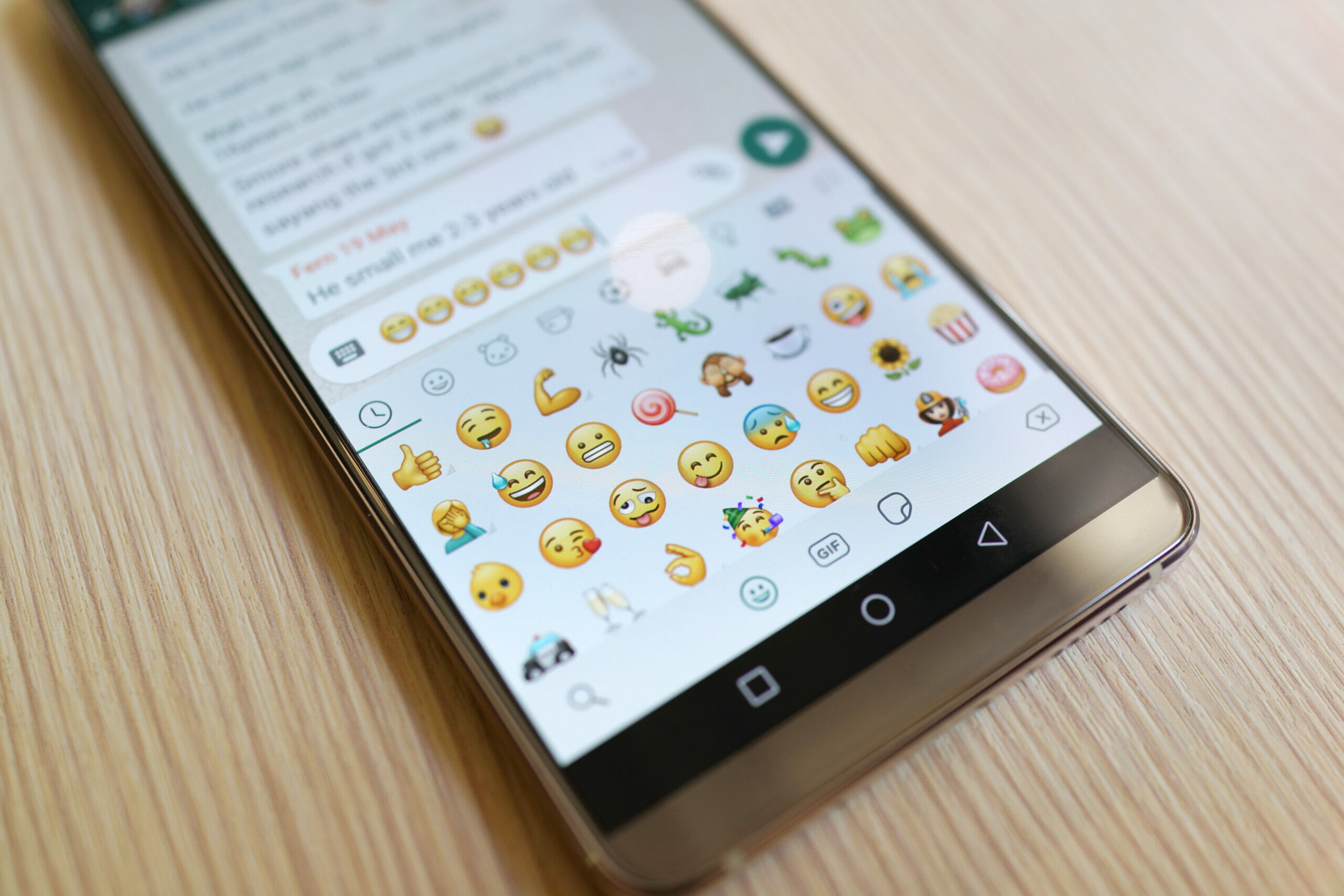 It’s well established now that Gen-Z has completely changed how emojis are used. Unlike millennials who use emojis for the intended emotion they want to express, Gen-Z uses emojis ironically or assigns new meanings to previously unused emojis, such as the moai (🗿). Emojis can now denote a whole host of reactions to something, leading to the spread of certain emoji combinations like 👁👄👁 or 😳 👉👈. Rather than using emojis as they were intended, Gen-Z has turned it into a complex and humorous secret code.

The latest emoji to join the ranks of popular Gen-Z emojis is the moai or Easter Island emoji. According to Dictionary.com, the emoji is:

However, the moai is used more broadly than just for that specific meaning. It’s been popping up in Tweets and TikToks frequently as people hop onto the trend of using this once ignored emoji.

Many now use the emoji to express a ‘deadpan’ reaction. Instead of determination, the emoji is now used by people when they are saying something in a particularly dry, ironic, or sarcastic fashion. Others use it as a disapproving or unimpressed reply over social media if they feel as though someone is being stupid or rude. It’s almost coming to replace the previous emojis which were used to show disapproval such as 👁👄👁, “No ❤️” and 🤡.

The moai emoji is modeled after the Easter Island statues: enormous heads carved out of rock that are located on a small island in the Eastern Pacific Ocean. Archaeologists believe they were created between 1250 AD and 1500 AD. The Moai statues have existed on the Easter Islands for hundreds of years as guardians for the inhabitants there, the Rapa Nui people. Many of the statues are arranged to face the villages, suggesting that they may represent the Rapa Nui ancestors who are watching over the village’s current inhabitants.

Whilst the contemporary symbolism of the moai has changed due to Gen-Z’s emoji use, its importance as a cultural artifact is clear from its inclusion in the emoji keyboard. Online, memes and emojis are the means to communicate quickly without typing out a written reply. Emojis are a recognizable and universal visual language, an ever-existing and changing way to communicate. The emojis used come in and out of fashion, are assigned several new meanings, and are adopted by certain groups of people on Twitter or TikTok before being dropped when become overused. What emoji will Gen-Z adopt next?