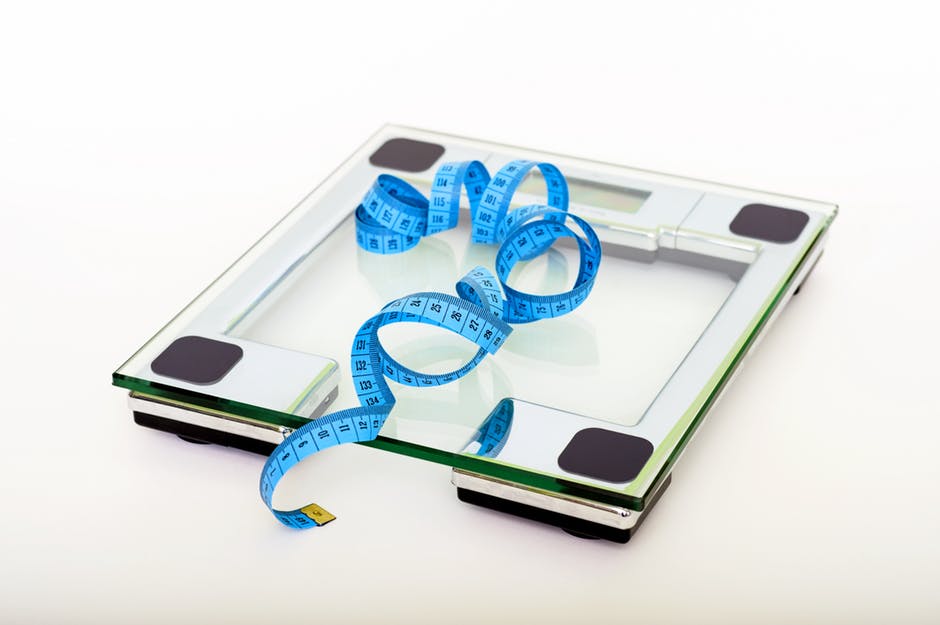 Ah, dieting! We all say that we should be dieting or that we wish we had the self-control or that diets simply don’t work for us. The truth is that we’ve all got a pretty large stock of excuses to avoid facing up to the fact that many of us just don’t end up sticking to the diets that we set for ourselves. But why is that? Well, the truth is that, for most people, many diets just don’t seem to provide the kinds of results that they might promise. The reason that this happens so often is that most people simply don’t understand how diets really work. The assumption is just that, if you eat less, you’ll be healthier and lose weight, right? WRONG! Here are the real ways that you can create a diet for yourself that actually works and that you can actually stick to.

Know what goes into your food

The sad fact is that most of us don’t really know what goes into the food that we consume. Sure, we’ll read the labels on things and try to make sure that we’re cooking meals from scratch so that we know what ingredients are in them, but we still don’t really know what’s going into those ingredients. The truth is that there are a lot more things going into your body that you’re not aware of than you might think. From the hormones in your food to the pesticides that often cover so many fresh fruits and vegetables, the only way to avoid these kinds of things is to do your research. Now, this doesn’t mean that all of the things in your food are necessarily harmful, just that it’s important to stay informed so that you don’t end up putting something into your body that you don’t want.

The key is density

The myth of the portion size is one of the most common reasons why people don’t stick to their diets. They end up eating the same foods, just reducing how much they eat, which leads them to feel hungry, which leads them to want to snack, which leads down the slippery slope that leaves them right back at square one all over again. The key is to eat foods that are more likely to fill you up without taking in tons of calories. Things like fresh fruit and veg are so full of water and fiber that you can have a huge plate of them and feel incredibly full without taking in half the calories of things like meat or salty snacks. Changes the things that you’re eating, not just the amounts that you’re eating, can make sticking to any diet far easier.

Of course, just because you’re doing these things doesn’t mean that you’re suddenly going to be in perfect shape right away. The reality is that, if you want a diet to work, you’re going to have to stick to it and put in the work. There is no magic solution, and anyone telling you otherwise is either an idiot or they’re trying to sell you something.