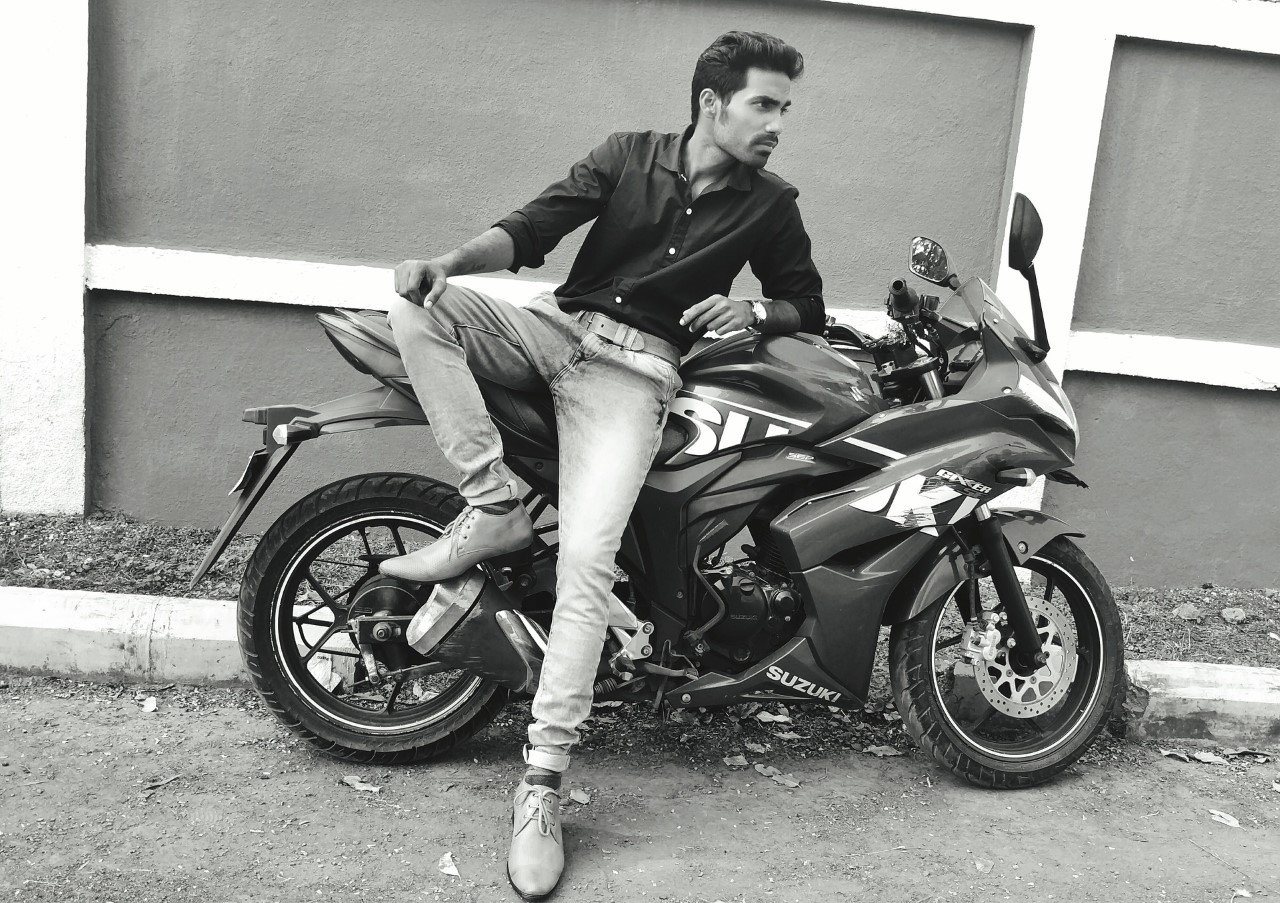 It’s incredible to think that a civilization that thrived over two thousand years ago still influences our society. Although not a unified country in the modern sense of the term, the collection of Greek city-states that rose to prominence between roughly 800 B.C. and 323 B.C. made significant contributions to art, poetry, architecture, technology, and philosophy, as well as political and military theory. Greek tragedies not only survived the past, but are regularly studied and performed. One can’t study western philosophy without recognizing the influence of Socrates, whose quotes remain relevant and are frequently referenced. Spartans aren’t only school mascots or the subject of blockbuster films. Their military tactics and discipline are still assiduously examined.

However, you don’t have to be a history buff to appreciate how the ancients have managed to insert themselves in our daily lives. Take the Greek language as an example. Whether or not you realize it, the word “alphabet” is a combination of the first two Greek letters, alpha and beta. Even if you aren’t especially religious, there’s a well-known Bible verse from Revelation you’ve no doubt heard recited in movies or even video games that start with “I am the Alpha and the Omega, the First and the Last, the Beginning and the End.” When you’re discussing technology, science, finance, or medicine, Greek terminology has weaved its way into our vernacular to illustrate a myriad of phenomena.

The term “alpha” is especially prominent throughout the English language, and not just to identify sororities or fraternities on college campuses. Today, the most common usage is when indicating the most dominant male in a group. Alpha male is typically used when discussing animals that live in packs. When multiple males are present, inevitably, one exerts his dominance over the others. In some instances, there are alpha females that are equal to the males or packs led by dominant females.

More and more often, the alpha descriptor is being applied to human behavior, although it doesn’t necessarily carry a negative connotation. While there are certainly specific traits like a deep voice, good looks, or height that may initially appear to give men an edge in social or professional situations, nowadays, there are more intangible attributes that men can leverage. Many men are discarding preconceived notions of inferiority with the new alpha as their rallying cry. Everything, from websites to supplements, abounds to help men address common issues that had previously been taboo subjects.

As advanced as we believe ourselves to be in this day and age, even amidst all the technological innovation and social reforms, it’s humbling to realize how sizable a role the cultures of those who came before us still play today. There’s a reason why their teachings and achievements haven’t been erased from the annals of history, and modern companies frequently co-opt symbols representative of bygone eras. We can still look up to Socrates for wisdom that rings true across the millennia, “The secret to change is to focus all your energy not on fighting the old, but on building the new.”

In this article:Alpha Applications, Featured, life