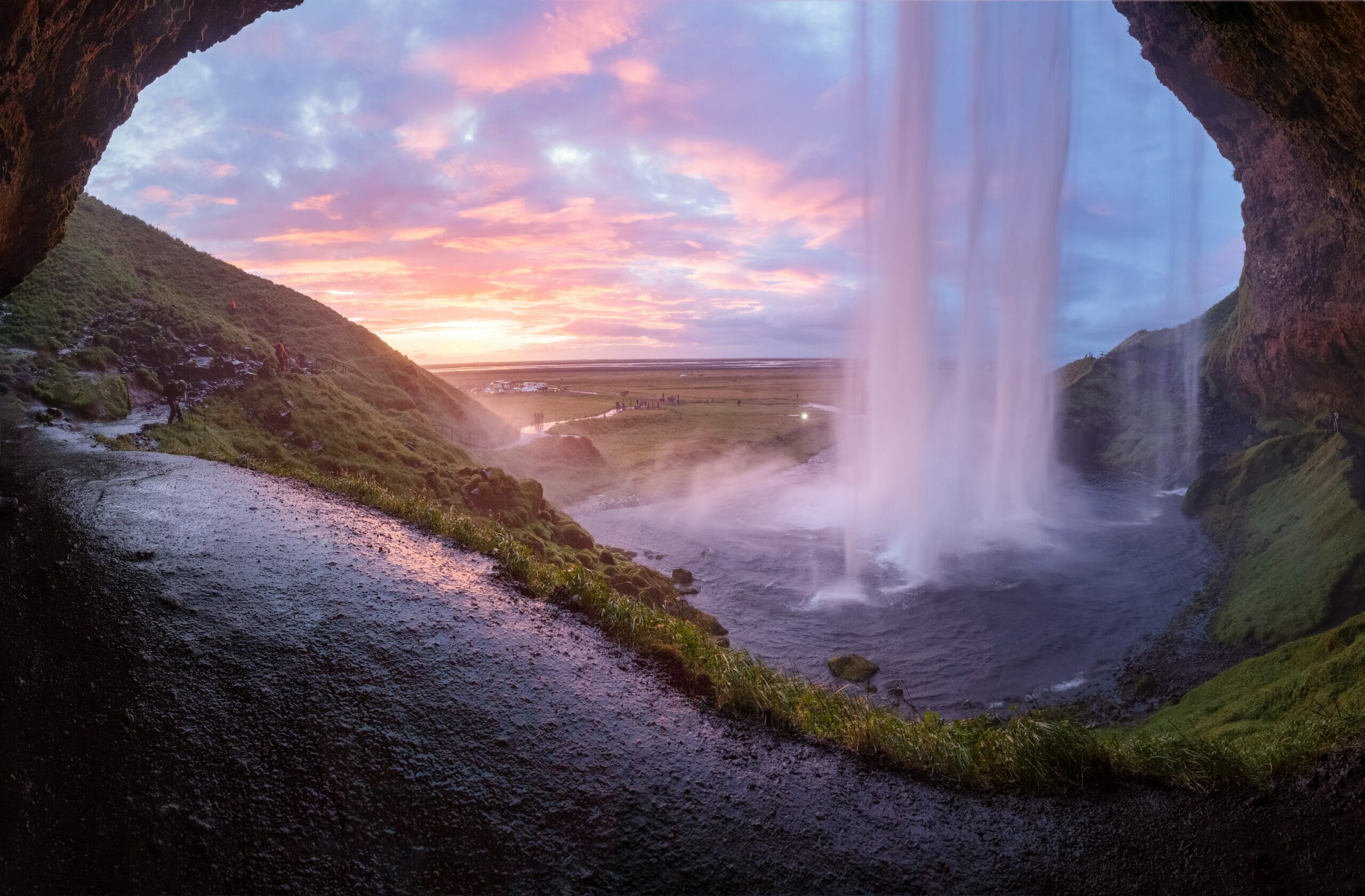 Photo by Andrey Andreyev on Unsplash

Most people know that Iceland has gorgeous glaciers, but they don’t know how much else there is to see in this island nation. In fact, Iceland has so many travel destinations that it’s actually difficult to narrow down the list. It is quite normal to start off and rent a car in Keflavik airport and then be confused on what to do next. To help you get started, here are 7 top travel destinations in Iceland you don’t want to miss when planning your trip.

The Blue Lagoon is one of Iceland’s most popular tourist destinations, and rightly so. The geothermal waters are rich in minerals and silica, which means your skin will feel smooth and silky after a soak. Enjoy views of snow-capped mountains as you bathe, or treat yourself to a spa treatment at an on-site spa. If you have time, consider visiting one of these other famous Icelandic hot springs while you’re there: Hveragerði thermal pools (about 1 hour east), Landmannalaugar (about 3 hours southeast), or Myvatn Nature Baths (about 4 hours north).

The Jokulsarlon Glacier Lagoon is a unique lake found at Skaftafell, only a short distance from Hofn. Home to several species of Arctic animals and home to massive chunks of glacier calving off into its waters, it’s one of nature’s wonders you won’t want to miss.

This waterfall has a drop of 22 metres and is located on Hvítá River, which is one of Iceland’s most popular rivers. It is one of Europe’s top ten waterfalls and truly an incredible sight to see. The water flow can vary but is usually very strong from late spring until early autumn. Gullfoss can be seen from the Geysir area or by following the path along the Hvítá river for about 10 kilometres (6 miles). The entrance fee for Gullfoss Park and Geysir Geothermal Area will give you access to all the features there, including this waterfall. This site has been declared as part of UNESCO’s World Heritage Sites list.

Seljalandsfoss is a picturesque waterfall that you don’t want to miss out on. The waterfall is located near Skógafoss and requires no hike at all. On clear days, it’s possible to see both from their respective roadsides. This makes Seljalandsfoss an incredibly convenient stop along your journey and definitely one of your top travel destinations in Iceland. One of the most stunning things about Seljalandsfoss is that visitors can walk behind it.

Geysir hot spring area, which lies between Reykjavik and Akureyri, is one of most popular areas to visit. The Geysir geothermal area hosts Strokkur geyser, a large fountain-type geyser that erupts every five minutes or so. Not far from Geysir is Gullfoss (Golden Falls), another popular waterfall located within close proximity of Vik i Myrdal and Lake Laugarvatn.

Part of The Golden Circle in Iceland and where that road trip often begins, the national park is about a four-hour drive from Reykjavík and features fissures, waterfalls, and basalt formations. It is a must go destination if you want to take in the entirety of Iceland.

This black-sand beach on Iceland’s south coast boasts some of Europe’s most spectacular basalt cliffs, which have formed from years of coastal erosion. It is also one of three stops on a tour of Skálholtasnjögar, or Skalholt Shores. The first stop is the historic and picturesque ruin of Vík’s Church and its surrounding gravestones; the second stop is the famed Reynisdrangar Rock formations that tower out into the sea; and the third stop will be at Skálholtsstrandir nature reserve, where you can take a walk along an eight-kilometre (five mile) stretch of white sand.