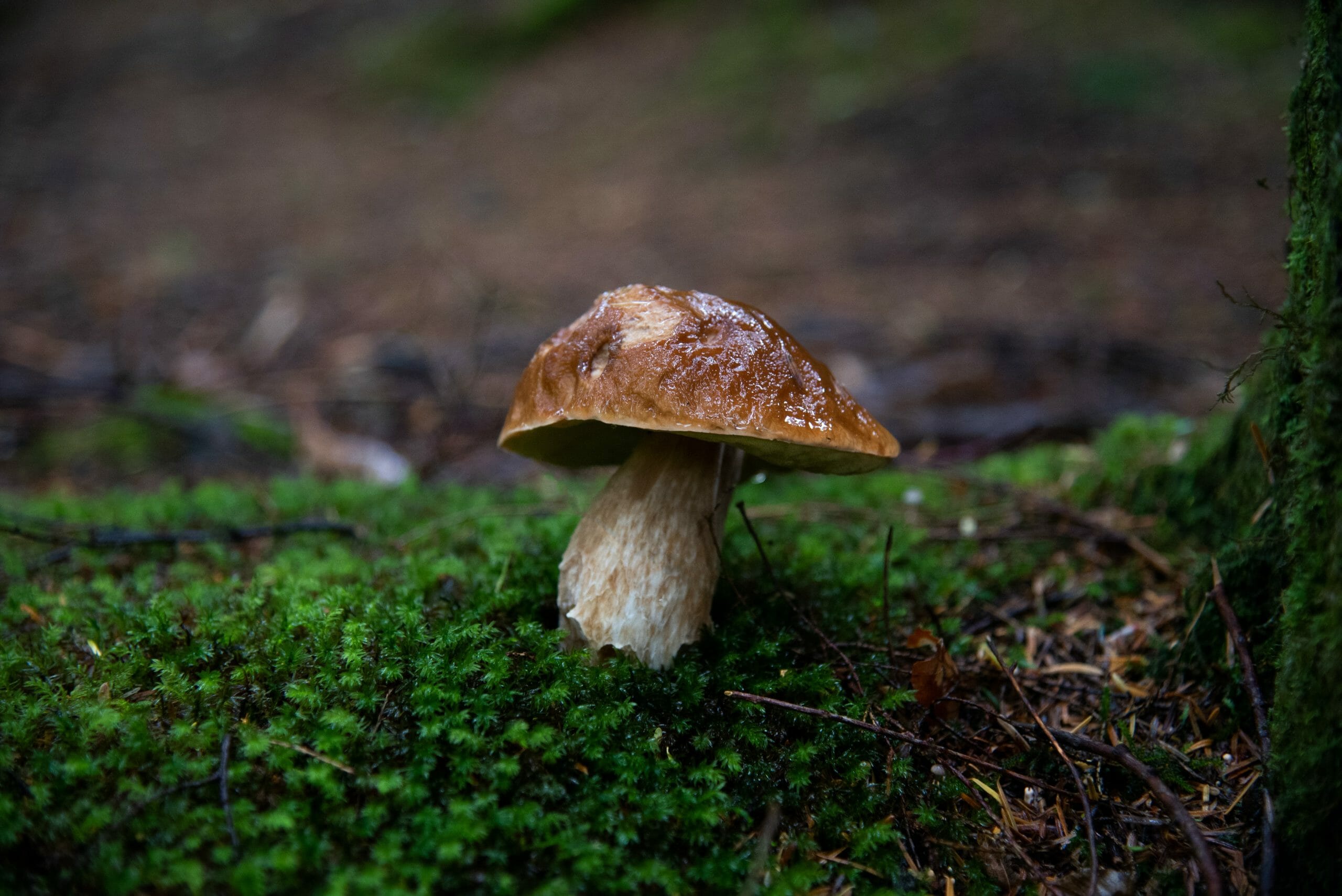 “Nature alone is antique, and the oldest art a mushroom.” – Thomas Carlyle

Magic Mushrooms also referred to as psilocybin mushrooms or magic mushrooms, consist of a high amount of Psilocin, Gymnopilus, Psilocybin, and Inocybe. Out of all the elements present in a magic mushroom, microdosing psilocybin has an active & powerful impact on one’s health and lifestyle.

However, the FDA has not given the nod. Still, researchers claim psilocybin to hold the potential to treat several behavioral disorders, including smoking cessation, addictions, depression, psychological distress, anxiety, panic attacks, etc. You can get more info here about other health benefits of magic mushrooms.

Let’s get back to the untold facts about magic mushrooms (shrooms).