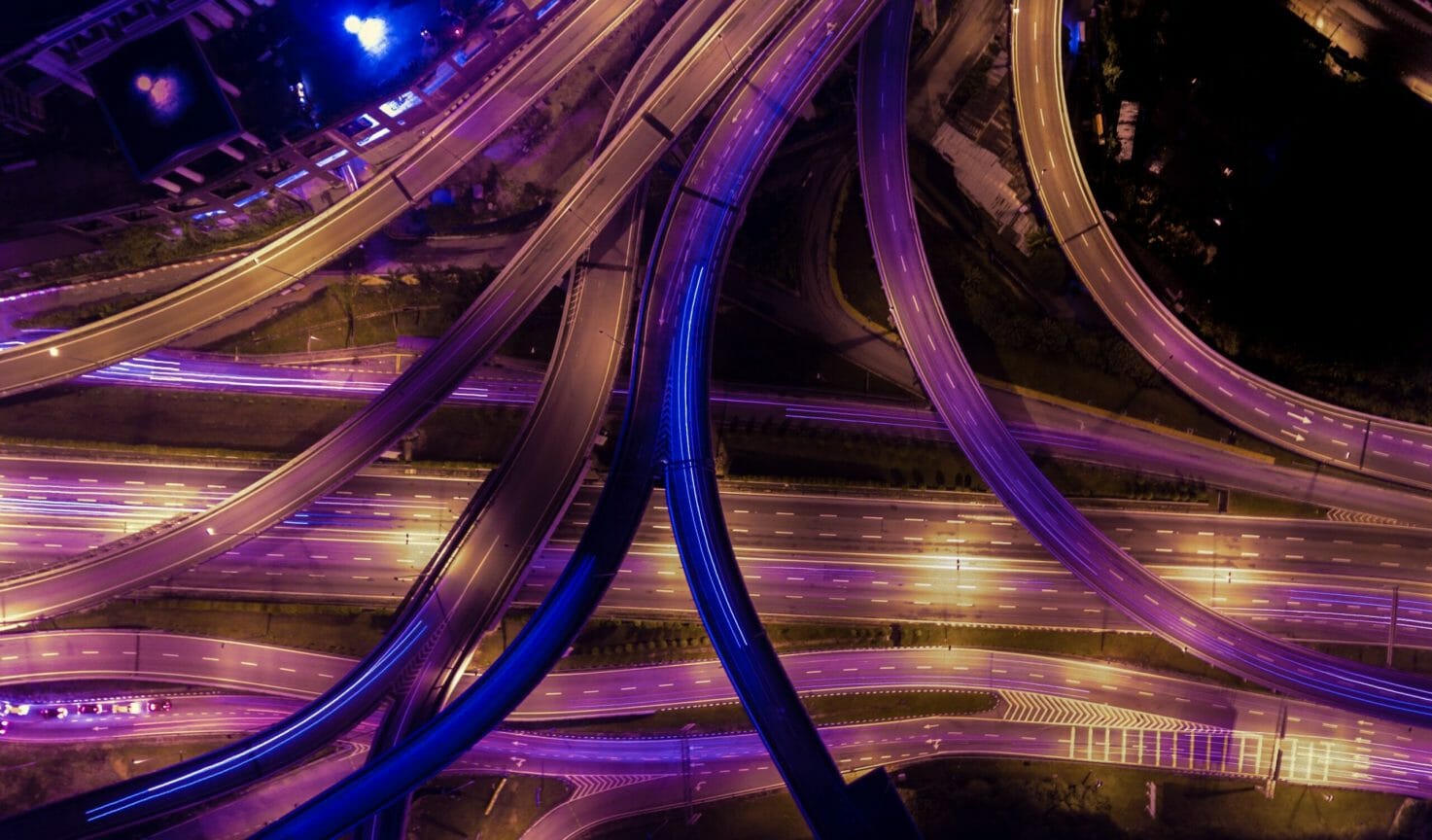 Photo by Ishan @seefromthesky on Unsplash

Safety on our roads is an absolute necessity that needs to be enhanced by all means. The rate of accidents on our roads must be addressed through technology to minimize the number of deaths and injuries attributed to car crashes. Adopting the following technology will play an essential role in promoting safety on our roads.

Sticking to your lane is viewed as one of the good behaviors on the road. Lane departure detection technology is developed to discourage drivers from hoovering from one lane to another.

This technology enhances safety on our road by warning drivers who attempt to drift into another lane without giving other road users a warning or indication. These systems are designed to track the road marking to detect and warn drivers.

This technology has been adopted in many modern automobiles to warn drivers veering out of their lane. The system issues warnings in the form of vibrations on the steering wheel, beeps, and warning lights.

A Lane prevention system can help steer your car back to its right lane. The advanced lane detection technology systems will automatically intervene with braking and steering corrections. This technology will help lower the rate of single-vehicle head-on and sideswipe crashes.

Light Detection and Ranging gun is a technological system aimed at assisting traffic police in detecting and detaining vehicles that exceeds speed limits on our roads. This system works by generating an invisible infrared beam that is directed toward a target vehicle to determine whether it is driven within the recommended speed. The LIDUR gun will have different light variations when a car is driven at very high speeds.

The system is very effective in estimating the speed of an automobile. LIDUR gun technology is precise and will give traffic law enforcers the accurate speed that a target car is being driven at. LIDUR guns also help traffic police estimate the distance between two cars and record the images of number plates when cars are too close to assist traffic law enforcement in detecting tailgating cases.

These systems are developed to detect frontal collisions quickly before they occur to help avoid them or minimize the impact of the collision. A frontal collision warning system uses radar to search for the presence of pedestrians, animals, and other cars.

The system will track the distance between vehicles, pedestrians, and cars and their speeds. If a crash is anticipated, the system will inform the driver, take control of the brakes, or release external airbags.

The external airbags aim to protect pedestrians who are knocked by the vehicle. They will reduce the impact of the crashes for animals and pedestrians that collide with a car. For example, this technology has been deployed to new models of Land Rover Discovery to detect when a pedestrian is hit and release an on the windscreen airbag to minimize the impact by providing a soft landing.

Rear-ended crashes are the most prevalent collisions on our roads. These types of collisions are preventable through an automated collision detection system. Installing automated emergency brake systems in vehicles will play an essential role in reducing the number of accidents and injuries associated with these collisions.

The system is designed to deploy the vehicle’s brake if the driver doesn’t notice or heed all the collision alerts and warnings.

Automobile manufacturers seek to design other advanced systems to complement the automated emergency brake technology. Some car producers are designing a system that can automatically steer the vehicle around obstacles and keep the car in the same lane.

Making this technology a standard feature in all vehicles will reduce the number of collisions and injuries associated with rear-ended crashes and head-on collisions on our roads.

Deploying these technologies effectively will enhance safety on our roads for pedestrians, drivers, and passengers. It will also reduce the number of fatalities and injuries associated with road accidents.