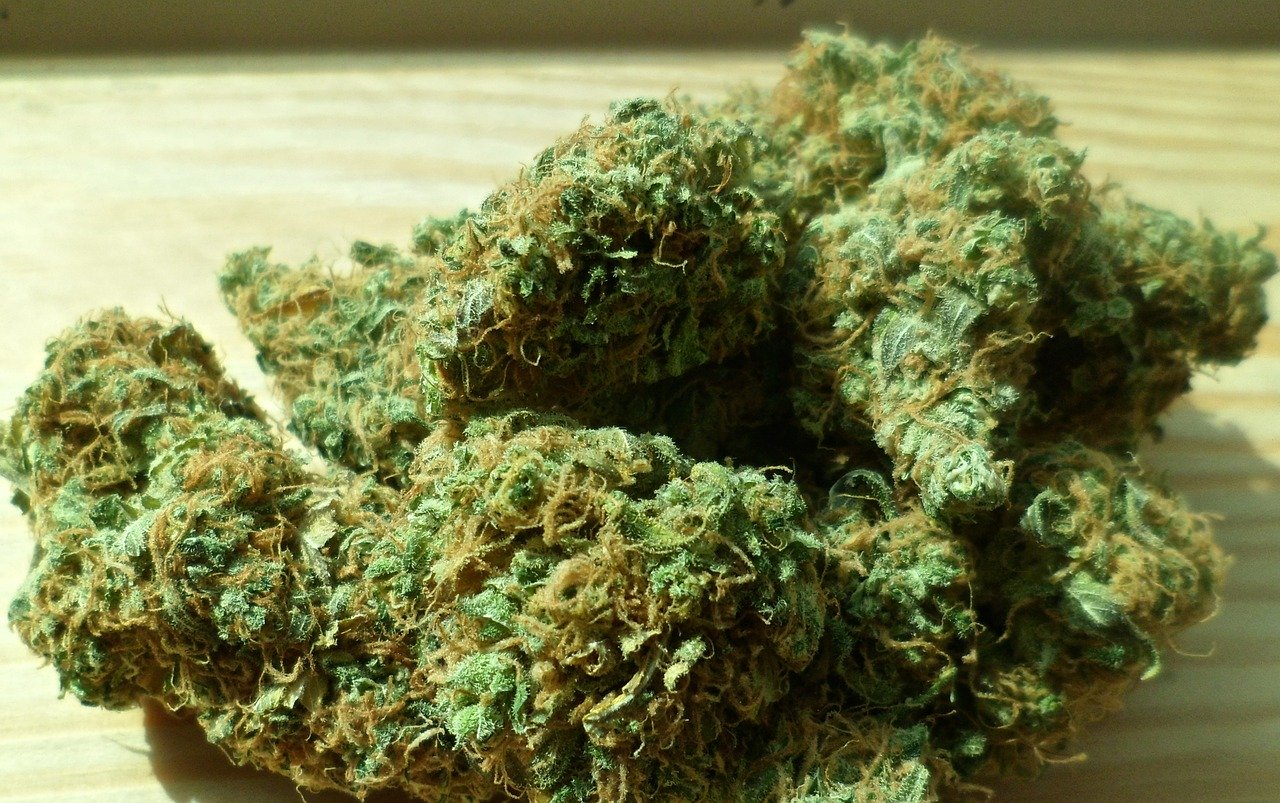 Marijuana may be enjoyed for medicinal or recreational uses. However, here are five fundamental differences between medical and recreational weed.

Pot, weed, hash, Mary Jane, cannabis, or grass, whatever you call it, marijuana is a big discussion worldwide.

For many years the herb has been a reason to visit Amsterdam, and as countries like Canada and states like Colorada legalize the recreational use of marijuana, people have questions.

The biggest one is, of course, what is medical vs recreational weed?

Keep reading to discover the difference between the two, and to learn about another plant with similar results.

What is Medical Weed

Medical weed is the same as recreational marijuana, but it’s taken to treat symptoms of illness instead of just for fun.

Weed is useful in treating symptoms of chemotherapy. It can also be used to help treat eating disorders, mental health disorders, nausea, and pain, among others.

Medical marijuana is not yet approved by the Food and Drug Administration (FDA), but even so, it is well known for its success in improving symptoms of these diseases.

To be classified as medical weed, it needs to be prescribed by a doctor and obtained from an official distributor.

Why Is Weed Successful?

Marijuana is successful in eliminating many symptoms because of the chemical compounds called cannabinoids. These are the active ingredient in marijuana and they’re similar to chemicals created by the human body that promotes appetite and memory.

Medical Success From Other Plants?

Because marijuana is a natural remedy for many common symptoms, it’s worth discussing other related plants that are used similarly.

Kratom is another plant, derived from South East Asia, which can have similar effects to weed. Kratom can help with pain relief and reduce anxiety while also boosting metabolism and promoting healthy sleep. Within the United States, kratom is legal but different states and even different cities have different laws.

If you want to give the substance a try, The Kratom Connection is a great place to start.

What is Recreational Weed

Recreational weed is manufactured and taken in exactly the same way as medical weed, but it’s used with different intentions.

Just as someone who drinks might get drunk, someone who smokes recreationally will get high. Being high is different from being drunk and most people who have been high on weed report feeling relaxed and happy with the munchies.

Different strains of marijuana are created to produce different responses in the smoker.

In understanding medical vs recreational weed, the main difference is simply what the user is taking the drug for. If they are taking it to treat symptoms that have resulted from illness and it was prescribed and obtained officially, it’s medical weed. However, if it is being taken in order to get high, whether it was obtained legally or illegally, it is recreational.

With so much to know about medical vs recreational weed and similar plants like kratom, why not keep exploring.

Keep reading to learn all about the latest news. You can learn about everything from drive-through strip clubs and Youtube prank wars to yoga for wellness and the latest mullet search trends.