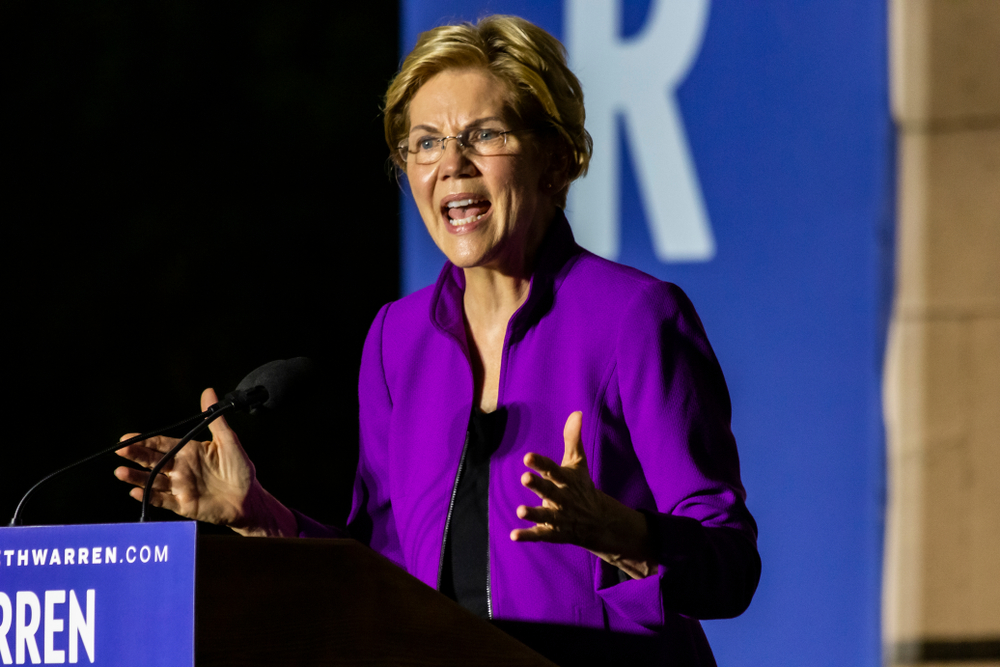 It’s a news moment that just keeps happening; Donald Trump has continually and consistently referred to US Senator Elizabeth Warren as “Pocahontas”.

He’s even done it in front of Navajo “code talkers”.

For many people, these videos are fine. Defensible. Pocahontas, after all, has been widely celebrated in American culture. There’s a literal Disney “Princess” styled on the historical figure, after all. However, Trump’s “nickname” for Elizabeth Warren is incredibly problematic– and for more reasons than you may initially expect.

Frankly, it’s impossible to overlook the fact that this “nickname” is clearly problematic. Trump cannot be unaware of this; there’s been a media firestorm every time he’s done it, yet he happily continues. One might think that being informed of a general dislike of him using the nickname would be enough to persuade most people to stop using the term for whatever reason, but… this is Trump we’re talking about.

Are you engaging with your community or at least trying to build community?

If not that’s a red flag.

Those in the Cherokee nation (of whom Warren claims ancestry,) have also raised concerns; you can read more on this via this op-ed on thinkprogress.org.

So Trump is effectively using a slur against someone who is not largely recognized by the community he most offends with these slurs.

The Disney movie made Pocahontas’ life experiences look wonderful, but the truth is far more bleak. The real “Pocahontas” — who Native Americans call Makatoa — lived a short, brutal life. You can read more about the tragic reality behind the story at indiancountrymedianetwork.com.

As a result of this, Donald Trump choosing to nickname someone “Pocahontas” is all the more insidious and troubling. It’s not a lighthearted nickname (as some have defended it as); it’s a misplaced slur that causes genuine hurt to the descendants of Makatoa who know her true story. Even if Warren had an acknowledged place in her tribe, the nickname would be highly insensitive.

It seems unlikely that Trump ever will actually stop causing Warren “Pocahontas”; it’s impossible that he is not aware of the general outrage such a “nickname” causes. However, there’s also no doubt that Native activists will continue to call him out for the usage of the term, helping to raise awareness of a little-known issue all the more.