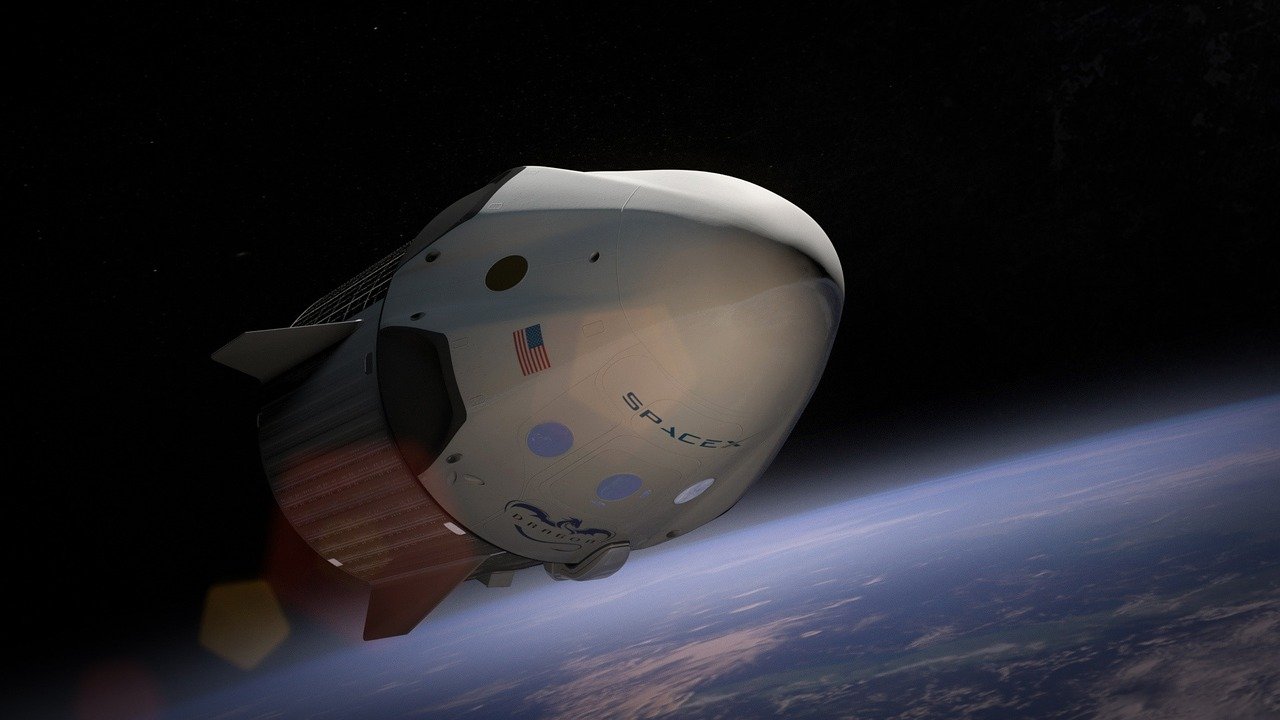 2021 could potentially draw to a close with the first all-commercial flight to space with the Falcon 9 launch, confirms SpaceX. Recent released information has detailed plans for the launch ‘no earlier than the fourth quarter of this year’. SpaceX has announced that the launch of Inspiration4 (the Dragon Spaceship model) will occur from the historic NASA Kennedy Space Center in Florida.

Whilst this information is mind-boggling enough, Inspiration4 has highlighted that the Dragon has been designed to carry ‘commercial astronauts’ around Earth’s orbit on this particular mission.

The mission involves a multi-day trip around Earth’s orbit accompanied by pilot, commander of Dragon, and CEO of Shift4 Payments, Jared Isaacman.

Isaacman has also stated, upon announcement of Inspiration4, that three seats on the Dragon will be available to the general public who can now enter a lottery for a seat on this mission. Inspiration4 has also highlighted that each commercial astronaut will receive expert training on the Falcon 9 involving the mechanics of the spacecraft, working under various degrees of gravity, situations of high stress, exercise and will be involved in simulation practices.

To relieve any doubts with issues of safety, SpaceX has stated, on their website, that the journey will be ‘carefully monitored at every step by SpaceX mission control’, even referencing the location of the arrival of the Dragon as it reenters the Earth’s atmosphere: just off the coast of Florida.

Inspiration4 has since released the details to enter the lottery of tickets available to over-18 US residents only. With a message of hope and courage, Inspiration4 intend to pick 3 civilians to join their mission who embody three key characteristics: Generosity (a civilian who helps meet the fundraising goal of St Jude’s Children’s Research Hospital); Prosperity (a Shift4Shop member who will be selected on submission of their meaningful business story to Twitter); and Hope (a civilian who embodies the values of St Jude – ‘compassion, equality, and inclusion’).

The Inspiration4 website now boldly states the ‘Countdown to Crew Selection’ which ends at the end of February, encouraging civilians to take part in this new adventure lead by Jared Isaacman. Inspiration4’s message encourages hope, courage, exploration and determination – defining a new milestone for space travel.

For more of our articles on Space and the future of Space Travel, click here!