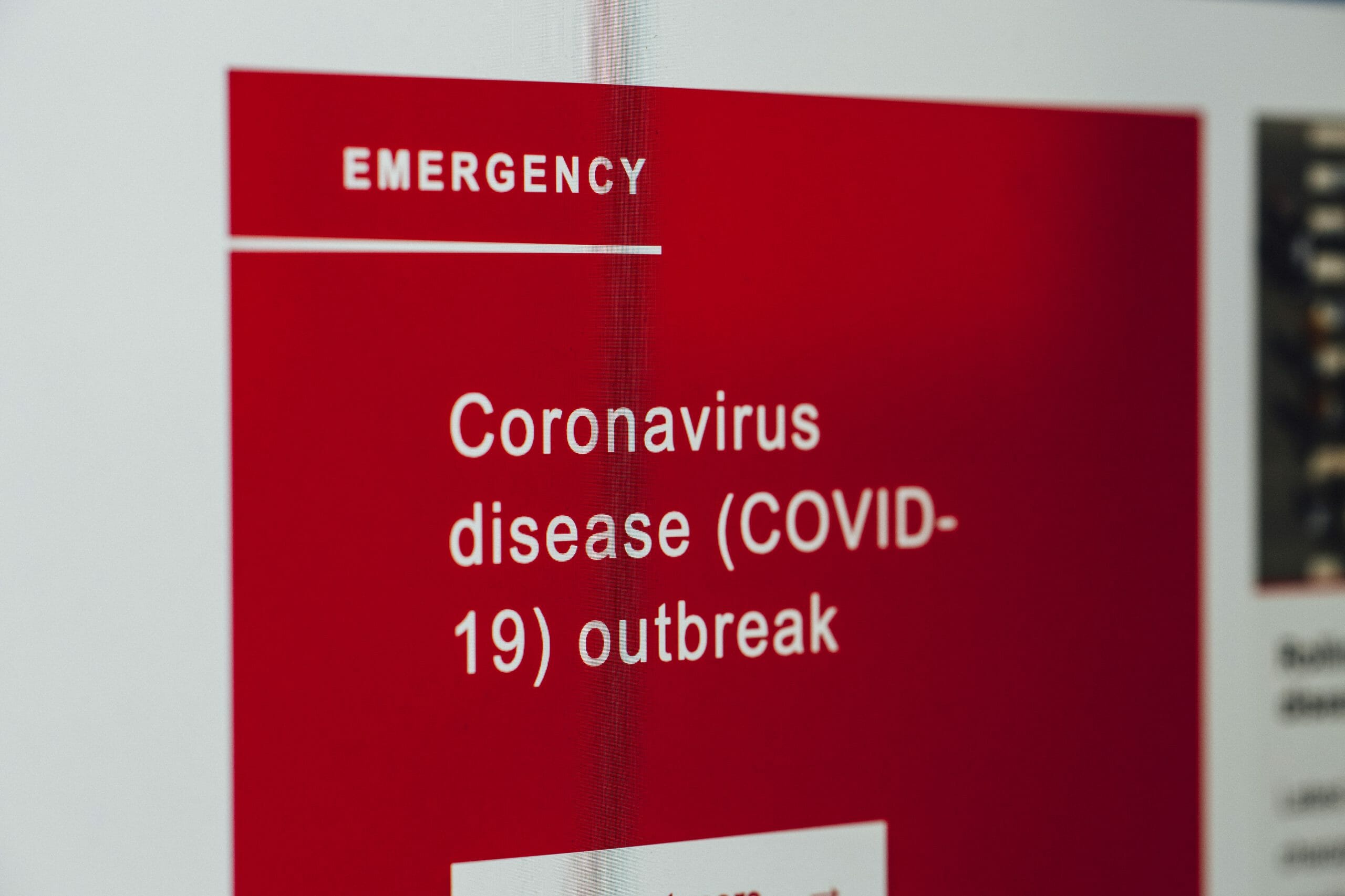 Photo by Markus Spiske from Pexels

Let’s begin this piece by mentioning that every country struggled to fight Coronavirus at some point. The only country that really handled the situation well is New Zealand, and you can see life returning to normal over there. However, most countries in Western Societies attacked things in the same manner. A spike of cases hit, lockdown ensued, then restrictions were gradually lifted. This has meant that countries like the UK and Italy – who were hit worst in Europe – have seen steady declines and both get well under 1,000 new cases per day.

By comparison, the US seems to have seen a sharp increase in cases in most states. Certainly, up until recently, there were tens of thousands of new cases every single day. The latest data suggests that cases are still rising, though some days see a drop, and others a sharp increase. This begs the question, why is the US struggling to fight Coronavirus. Or, more accurately, why is this country finding it harder than most? There are a few reasons, most of which are – of course – speculation as we have no concrete evidence at this moment in time.

Perhaps the biggest reason is the sheer amount of misinformation and false news on the topic of Coronavirus. Sometimes, this comes from actual media sources who spout nonsense and encourage people to act as though nothing bad is happening. However, it’s mostly seen on social media as members of the public spread fake facts that are believed by many. In fact, DTSS’s Mark of Freedom reviews Coronavirus lies to see how much misinformation is actually out there right now. When lies spread, people will act according to the lies they see as the truth. Obviously, this leads to people not wearing masks, large groups gathering, and so on. It’s only natural that this leads to a spike in cases.

Too much, too soon

The US is definitely guilty of trying to rush back to normal following the lockdown. This stems from seeing other countries returning to a new normal, and the people are missing out. We’ve seen many US sports rush into a return when evidence suggests it’s not the right time. Shops and bars opened here way before they did in European countries. In trying to stimulate the economy and raise morale, the US has perhaps bitten off too much, too soon. Ultimately, the cases have shot back up.

A lack of leadership

This certainly isn’t unique to the US – if you look at the UK, there’s been a considerable lack of leadership from the government over there. In the US, the government hasn’t really done anything or taken a strong stance since day one. The lockdown was almost begrudgingly introduced when they could no longer deny cases were rising. It feels as though people aren’t being encouraged to remain cautious but to act as though things are normal. In times like these, you need a leader to stand up and say this is exactly what will happen, and we will stick to this until cases have decreased by a lot and things are safer.

Hopefully, the next few weeks will see a decline in cases to avoid a second national lockdown. Only time will tell, but if there is a continued increase, you can only hope that the US government has learned its lesson after the first lockdown.