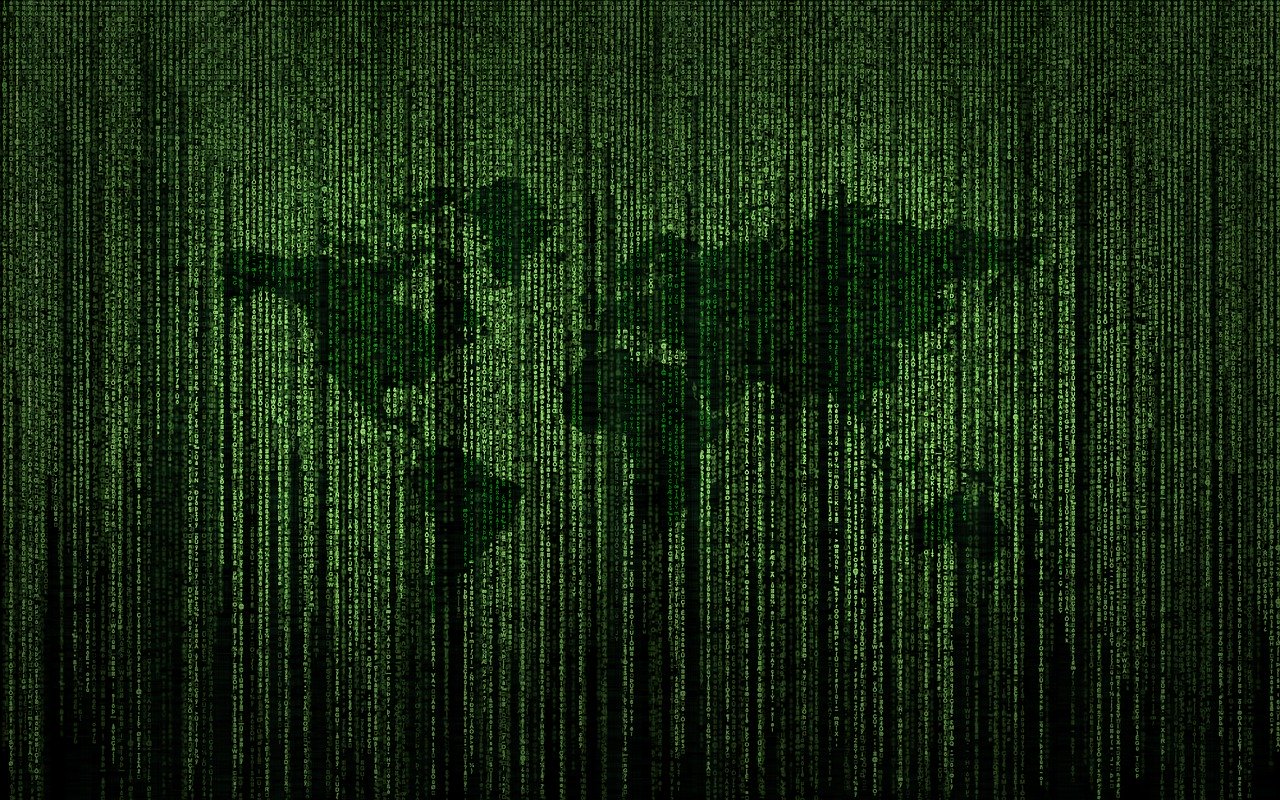 Most people with a passing interest in technology know about Moore’s law, named after the famous Intel founder Gordon Moore. Back in the 1960s, he observed that the number of transistors you could fit onto a silicon chip doubled every 18 months or so. At the time, he thought that the trend would continue for about ten years, but to his astonishment, it kept on going, right up until 2020.

Moore taught us a valuable lesson: that computer technology was different from any other. It didn’t grow in capability linearly, like automobiles. Instead, it improved exponentially, growing at 50 per cent per year or more, year after year.

It turned out, though, that transistors on a circuit board weren’t the only arena in which this freaky doubling effect was playing out. Similar trends exist all over the place, from the number of genes you can sequence for a dollar to the number of posts on social media websites. Information-based technologies seem to have this unique capacity to go vertical.

What happened with silicon chips is now happening in the realm of data. The amount of information humanity generates is doubling roughly every 18 months and shows no signs of slowing down.

This is a genuinely mind-blowing statistics. It means that in the next eighteen months, people across the planet are going to create more information than everyone who ever lived on Earth combined.

The effect of all this on the economy has been considerable. The drive to store all this data has created entirely new industries. Database migration to the big Google and Microsoft platforms is leading to the development of a multi-billion-dollar industry that is making some people very rich indeed.

Let’s take a look at some statistics that drive the point home.

The Internet Of Things

The internet of things is still very much in its infancy. Like the internet, it is going to take around twenty years to build out fully. Once it gets going, though, many commentators believe that it will be the primary driver of the glut of information we expect over the coming decade.

Sensors on everyday objects, like machines in factories, will provide a continual stream of data via the IoT that people and monitoring software can track to optimise processes. Voice-activated devices will collect information from sensors on people’s bodies and in their homes too, optimising conditions and ensuring that their lives are as comfortable as possible.

The number of IoT devices was around 2 billion in 2006 – a year before Apple released the original iPhone. By 2020, that figure grew to a massive 200 billion devices – a one-hundred-fold difference.

Voice search queries also grew by more than 35 times over the same timeframe.

Here again, we see an explosion in the number of communications.

Humanity sends around 16 million text messages every minute or so. There are about 990,000 Tinder swipes across the globe every sixty seconds. And people send more than 156 million emails.

The real driver of data usage in the modern world, though, isn’t texts or swipes on dating sites: it’s video production. We now live in a world where the average person can quite easily upload 4K content to video sharing sites from their handheld device with no trouble at all. It’s easy.

Uploading and watching video is currently the most data-intensive thing that people do online. YouTube, for instance, reports that people watch around 4.1 million videos on its platform every minute. And Facebook predicts that almost all of its advertising content will soon be video format – no more text.

How historians will view the present time in human history isn’t clear, but data abundance is sure to play a role. We have more information available to us now than ever before in history – and more capacity to collect it.

Some researchers predict that there will be more than 100 trillion sensors across the planet by 2030, meaning that the current trend is likely to continue for a long time yet. All those sensors will collect data and feed it to cloud-based AI systems that will crunch the numbers and provide meaningful output. Meanwhile, consumers will continue to demand ever-higher quality media, probably to the point where their eyes can no longer detect improvements and likely beyond.

Are you excited about the future?

In this article:data, Interesting, read