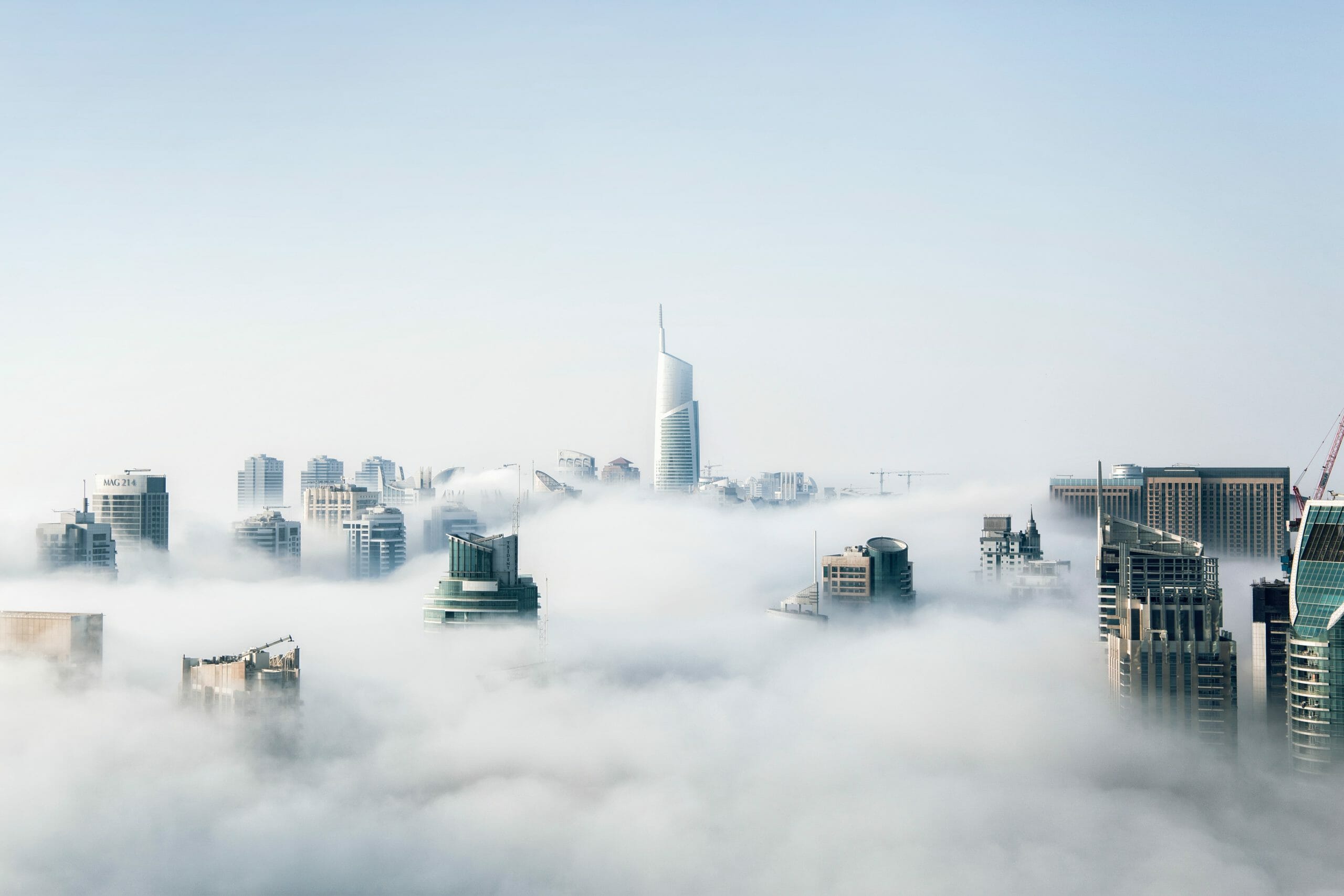 Photo by Aleksandar Pasaric from Pexels

The idea that you could have a building taller than a mountain seems like science fiction. But the concept has been around for a while. In the 1990s, John Metcalfe and other engineers in the US proposed a building with a similar form to the Eiffel Tower, but more than two and a half miles high.

The building would resemble a giant cone and be roughly the same shape as Mount Fuji (for reasons that will become obvious as you read this post). Reinforce steel girders would lattice the building like an exoskeleton, pushing through the cloud layer and beyond.

The designers never really expected anyone to construct the structure. It didn’t serve a purpose, except that it proved the concept, given current technology. Architects saw that it was indeed possible to build a 4000-meter man-made object if they got the design right.

To be sure, this building wasn’t what we typically think of as a tower. The artwork depicted it as looking more like a steel mountain, so it wouldn’t be practical in most city environments. But by mimicking nature, and allowing the forces of gravity to operate naturally, designers came up with something that was more than eight times the height of the then-tallest construction on Earth.

The Scramble For Taller Buildings

When skyscrapers went up in New York and Chicago in the early twentieth century, the motivation was purely economic. Builders saw that they could get a higher return on land if they constructed buildings with multiple floors. Consequently, they began doing just that, pushing the limits of engineering as they went along.

Today though, many cities are creating supertalls, even though they face limited pressure on land. Dubai, Chinese cities, and other places in the Middle East are all creating engineering marvels, many of which are just tall for their own sake.

In 2005, the tallest building in the world was the 508-meter Taipei 101 in Taiwan. Designers built the tower to withstand powerful earthquakes, with the whole building sitting on giant rubber foundations. Many commentators expected the world financial crisis to end the construction of supertalls in the decade following 2010. Still, the opposite happened, and builders went much higher. For example, in Dubai, the authorities gave the go-ahead for a crazy 818-meter building, now called the Burj Khalifa.

Currently, there are dozens of 500-meter projects completed, planned, or under construction across the world. Once one country did it, everyone now wants to get in on the act. Tall buildings seem to offer bragging rights, and cities want them to appear more impressive to tourists and international observers.

How Tall Can Buildings Get?

When engineers completed the 450-meter Willis Building in Chicago in the 1970s, people thought humanity had reached as high as possible. Many feared to build taller because of various religious texts warning against the construction of towers.

The Willis Building kept its title for a long time as the world’s tallest commercial office building. Still, it was soon beaten by the Petronas Towers in Kuala Lumpur. It then subsequently slipped further down the rankings, and today, it isn’t in the top ten.

This sudden progress in tallness has caused many people to ask questions: how tall can buildings get?

Engineers have faced serious engineering problems in the past. For a long time, providing sites with adequate drainage was the issue. Surface run-off would accumulate and lead to flooding. Eventually, products like Swiftdrain trench drains stepped in to address the problem, but it was a significant issue. Developers couldn’t construct massive developments until they solved the problem.

Something similar happened with bridges. It was only the invention of the suspension bridge that allowed engineers to span significant gaps without the need for supporting pillars in the middle.

Now people are starting to seriously wonder whether there is any limit to how tall buildings could get. Could you build something 1,000 miles high?

Let’s deal with buildings one-mile-plus for the time being, and then discuss some of the more exotic varieties later. Constructing something a little over 1,750 meters tall seems challenging, but many engineers think it could be done using current technology. Structural steel and concrete appear to have the tensile and structural strength to make it happen. Buildings would have to be wide at the base and skinny at the top, but other than that, it seems feasible. We’ve already seen the emergence of super tall and thin luxury residential blocks in New York. There’s no reason why builders couldn’t deploy the same technology on a new building with an even more ambitious blueprint.

According to designers, the main problem with going high isn’t material properties; it’s the elevator system. A mile-high building would be a mile from top to bottom, which means that even when people arrive in the lobby, they’re a long way from their destination. Taking the stairs isn’t an option. That’d be like climbing a large mountain. And so the only route to the top is to use the elevator shaft.

However, as buildings get taller, the demand for elevators grows tremendously. Eventually, you wind up in a situation where the transport system’s footprint is larger than the building itself, making the entire construction infeasible. If you go with fewer elevators, wait times go up dramatically.

If you can’t fit more elevators into the core of a building, the only solution is to make them go faster. But this creates problems of its own. The engineering challenges are significant. And some passengers might find the gravitational forces unpleasant.

The elevator issue aside, structural engineers believe that they could go twice as high as the 818-meter Burj Khalifa, implying a building around 1,640 meters tall – close to the mile mark. The buttress core of the building would probably require some modification. Still, there’s no reason, in principle, why you couldn’t do it structurally. The building would have probably been more than two hundred stories tall – an insane prospect.

However, all these designs focus on near-Earth towers: buildings that would sit entirely within the atmosphere of the Earth. Theoretically, however, you could construct a tower above the atmosphere and keep on going for thousands of miles.