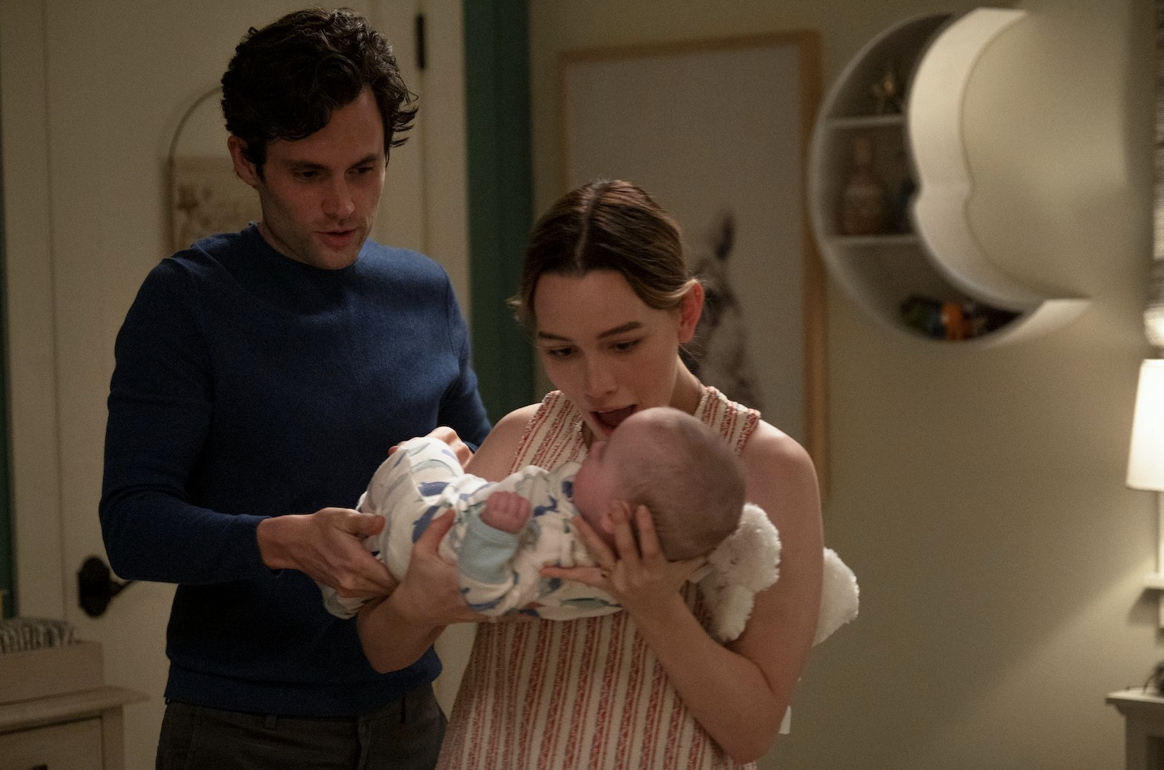 Netflix announced that Penn Badgley and Victoria Pedretti will be returning in the third season of ‘You’. The third season is set to be released on October 15th.

The Netflix Original series ‘You’ instantly became a hit after its initial release in 2018. Based on Caroline Kepnes’s bestselling books You and Hidden Bodies, ‘You’ follows the dangerously obsessive Joe Goldberg and the extreme measures he takes in order to insert himself into the lives of those he is fascinated with.

When we are first introduced to Joe in season 1, he is fascinated by Guinevere Beck, a woman who comes into his bookstore one day. From there we watch as Joe becomes transfixed by Beck and as his crush turns obsessive and murderous.

In the second season, Joe moves from New York to Los Angeles in the hopes of putting his past life behind him and starting over under the alias “Will”. It’s not too long until, Joe begins to repeat his stalking patterns with his newest obsession, Love Quinn.

You Season 3 of the series is set to return on October 15th and feature 10 episodes, each around an hour long. Netflix released a few first-look images at season 3 on Twitter, the most enticing of them an image of Joe and Love holding a baby. Furthermore, Netflix’s Season 3  announcement video confirmed that Joe and Love will welcome their son Henry within Season 3.

According to the Netflix show synopsis, within season 3 Joe and Love are now married and have moved to the Northern California suburb of Madre Linda. Within the third season, Joe is determined to put his past life behind him and be a good father and husband. However, Joe worries about Love’s lethal impulsiveness and still considers the possibility that the woman next door, whom we got a glimpse of at the end of season 2, could be the one.

The date announcement video features a signature voiceover of Joe, discussing his newest fixation, his son. “A boy is not what we expected and I would be lying if I said the thought of a mini-me was surely exciting and not without challenges,” Joe states.

“I hope you’ll do as I say, not as I do,” Joe continues. “But for you, I could change. I’ll be a man you look up to, a man you will be proud to call dad,” Joe says in the trailer. The creepy voiceover hints at Joe’s notorious traits of being obsessive and intense, traits that now seem to be pointed at his child.

Joe lands on the name Henry, a name that is “strong but not intimidating, classic but not basic” that also has literary ties. Joe continues “Choosing your name is the first of a lifetime of decision I’ll make to give you the best life possible. To protect you, to shape who you will become. Who are you going to be?” This seemingly sweet speech displays Joe’s obsessiveness and his severe commitment to doing whatever it takes for love.

“It’s a show about love and obsession and where the line is between the two of those” the show’s writer and producer Sera Gamble stated in a “Watch With Us” Podcast. In addition, Gamble stated that season three has been worth the wait. “The episodes are f-king bonkers and the performances are insanely good,” Gamble wrote.

Sera Gamble and Greg Berlanti are co-creators of the series and are returning as executive producers of You Season 3. The pair will continue as executive producers of the show alongside Sarah Schechter, Leslie Morgenstein, Gina Girolamo, Silver Tree, Michael Foley, and Justin Lo. The series is produced by Berlanti Productions and Alloy Entertainment under Warner Horizon Studios.

Furthermore, Love’s mother will be returning to the cast of season 3 via the character of Dottie. Dottie is played by Saffron Burrows. The cast of season 3 will be also joined by actors Scott Speedman, Michaela McManus, Tati Gabrielle, Dylan Arnold, and others.

Check out the third season of ‘You’ on Netflix on October 15!

In this article:Entertainment, TV & Film, YOU Season 3 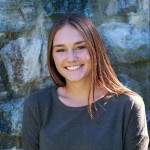