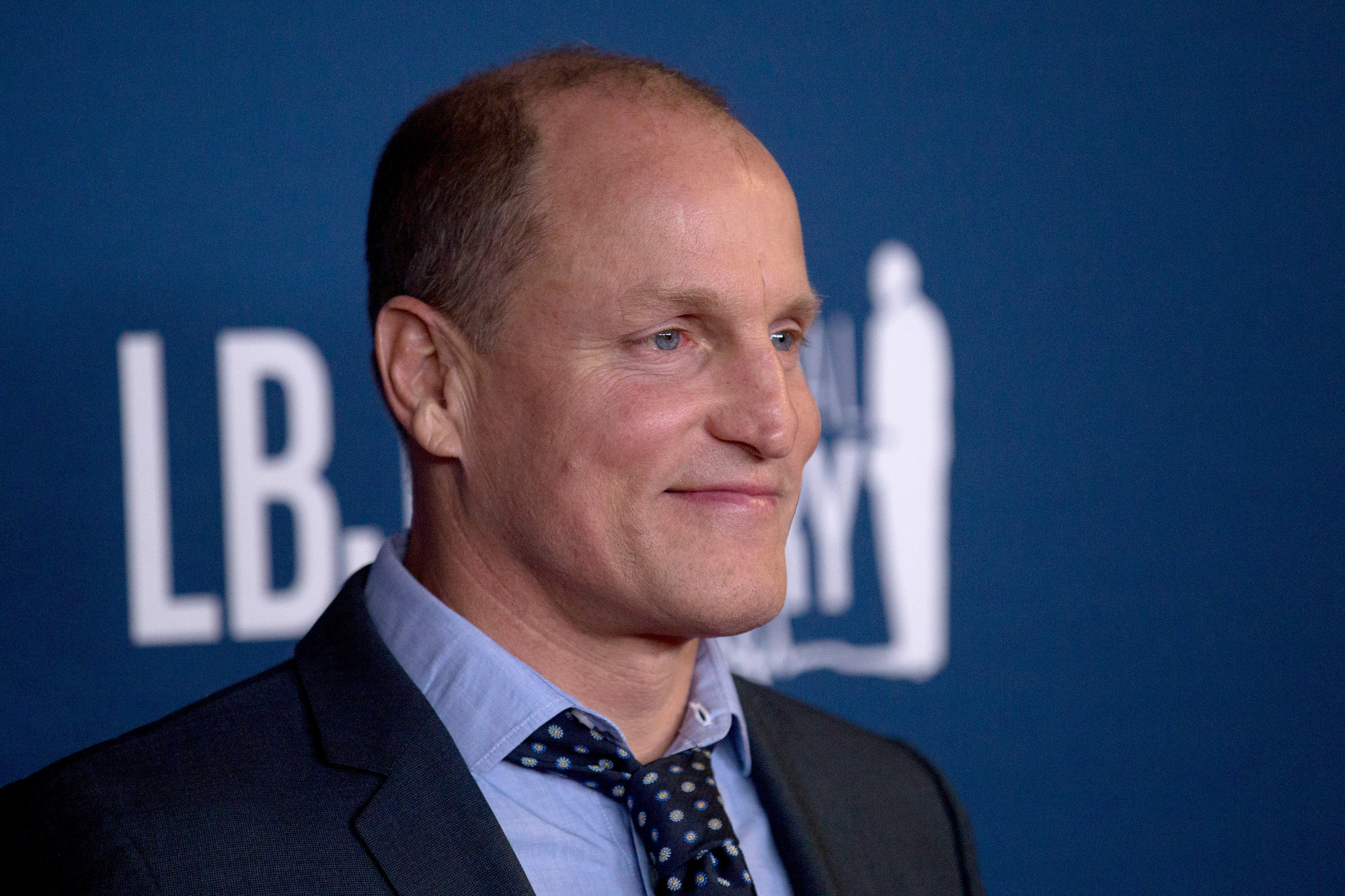 How often is a helpful stranger a massive movie star?

Alex Janin, Wall Street Journalist reporter, was moving out of her apartment when the star of Three Billboards walked by and offered to help out. He promptly got stuck in.

Janin explain the situation in a follow-up tweet; “I was moving my bike into the U-haul and he came out of a nearby store to ask if I knew where the closest citibike station was. Then we chatted for a while and he offered to help us! We said no but he insisted and was so kind.”

Oddly enough however, it was the dead plant many focused on, leaving Janin to have to defend herself- “YES I am aware that my fiddle leaf is basically dead. And yes, Woody did tell me I should water it more”. What a guy.

After the tweet, there was an outpouring of love for the down-to-earth movie-star as other users shared similar tales of Woody’s kindness: “Chatted with him once at a party I was bartending at, and can confirm he is genuinely this nice all the time. It’s like the stoner celebrities are actually Cooler than the Coke celebrities”. However, it would appear that Woody has actually stopped smoking marijuana, despite its legalization in New York recently.

Next time a stranger offers to help you, remember this tweet!