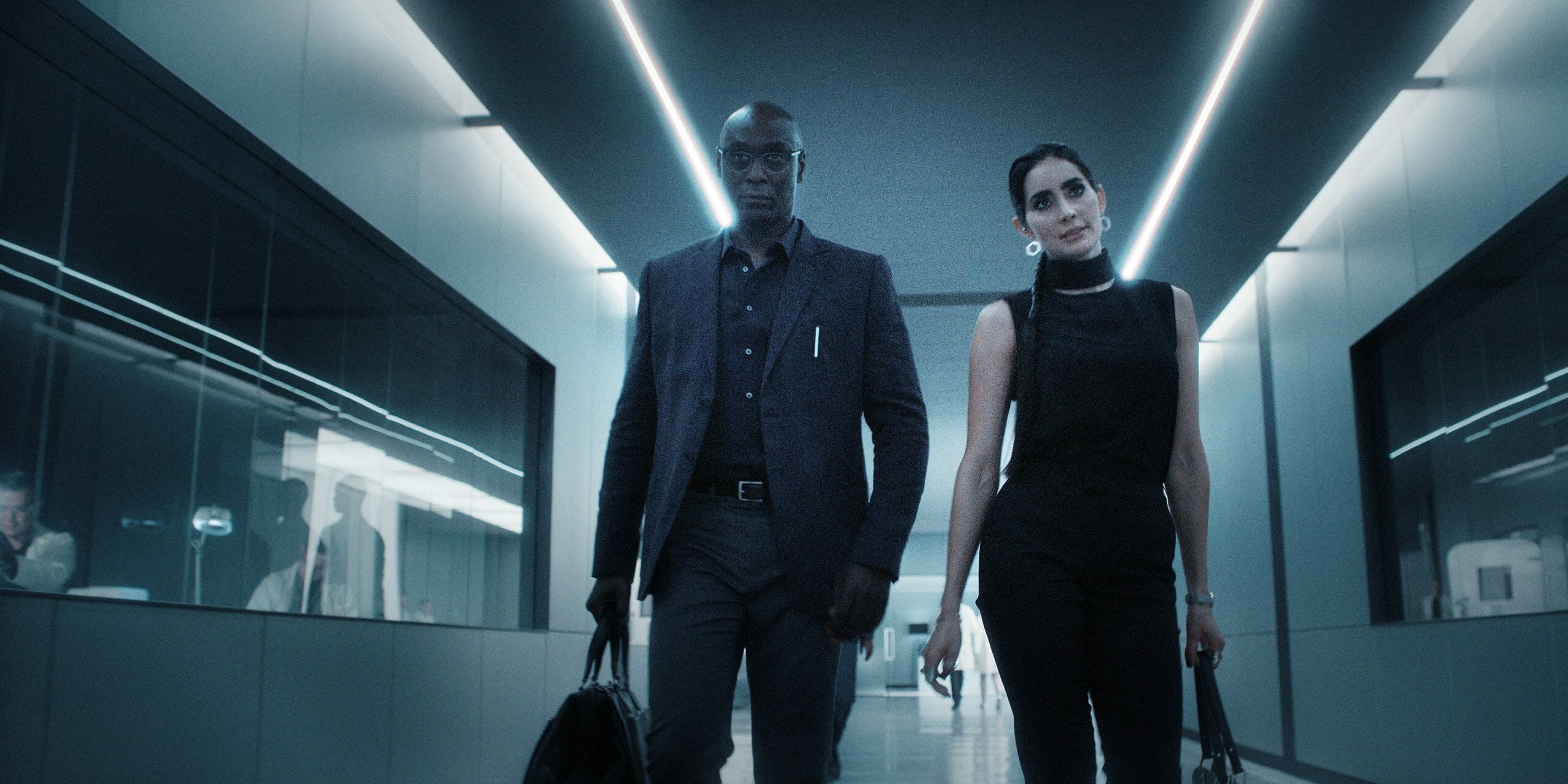 It has been quite a few weeks since Resident Evil arrived on Netflix. This means that there is a lot of data regarding the performance of the show. Netflix has however not given up anything regarding the renewal or cancellation of the series.

Resident Evil is a Netflix Original series that is based on the Capcom game with the same name. It was created by Andrew Dabb. The series is produced by Constantin Film and Moonlighting Films. They are the ones behind the production of all the Resident Evil movies. However, it’s just one of many video game adaptations that Netflix is currently working on.

The plot of Resident Evil involves Albert Wesker, who settles in New Raccoon City with his daughters Jade and Billie in 2022. However, after a couple of years, it was revealed that the world has succumbed to the t-virus. Mutated monsters and zombies are roaming all around. This leads Jade Wesker to search the globe for a cure to save the last remnants of humanity.

The franchise has gained a lot of popularity over the years. Thus, there will certainly be plenty of eyes on the show. This means that Resident Evil can be seen in many top ten lists around the globe. However, it is yet to be seen if it can get the numbers it needs to secure a second season.

If you’re yet to catch season 1, take a watch of the trailer below: