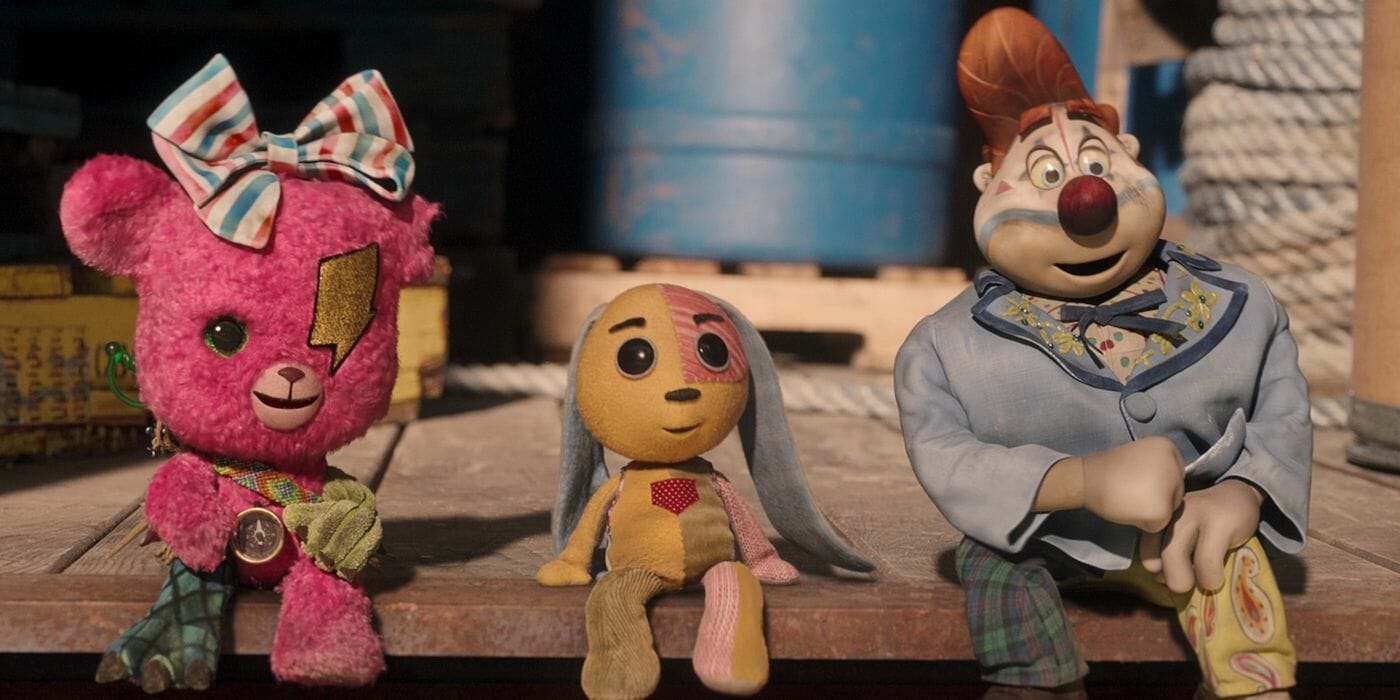 Netflix’s latest hybrid limited series, Lost Ollie, is one of the best family series available on Netflix. The series features some of the top talent lending their voices, and this series contains only four episodes.

Lost Ollie is partially inspired by Ollie’s Odyssey, written by the author and illustrator William Joyce. This new series combines live-action segments with some of the best CG characters.

Here is a list of the characters and their voices:-

1)Ollie is the main character of the Lost Ollie series. It’s a patchwork bunny desperately trying to find his owner.

2) Rosy -A tough teddy bear who has gathered her experience over the years.

3)Zozo- a retired down-the-clown carnival figure one would throw a ball at.

4) Sharon- Billy’s mother is referred to as Momma throughout the show.
Gina Rodriguez voices the character of Sharon.

5) James- Billy’s dad is referred to as Daddy throughout the show. Jake Johnson voices the character of James.

6) Billy- a young man who loves his toy, Ollie. The character of Billie is played by
Kesler Talbot.

7) BJ Harrison played the character of Flossie. Flossie is the owner of the store where Ollie first wakes up.

The other cast member includes: