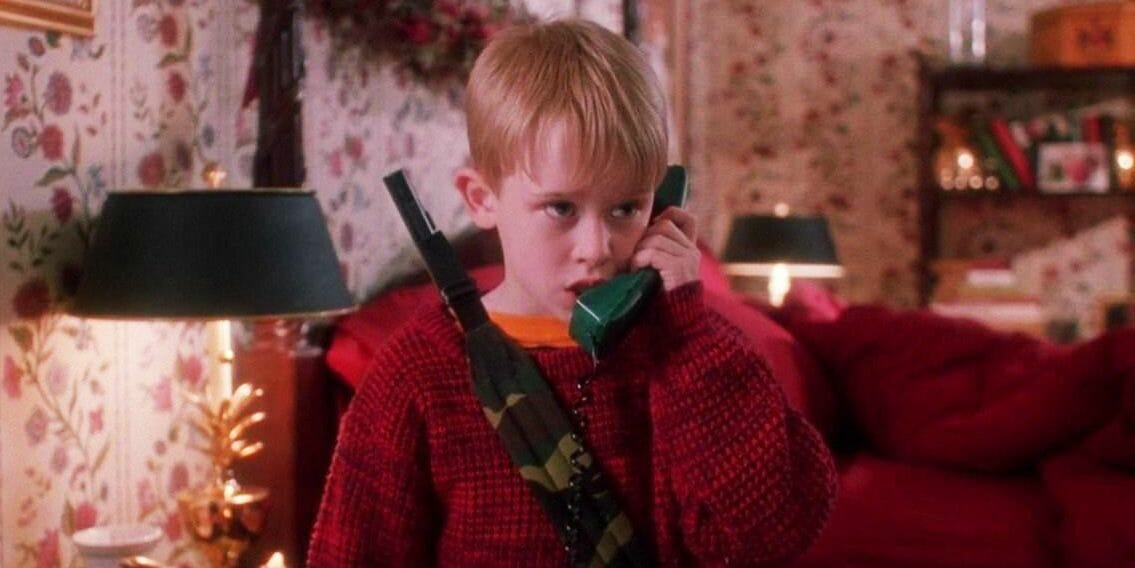 The story of Home Alone is about an 8-year-old Kevin McCallister, played by Macaulay Culkin, the so-called “black sheep” of the family. Kevin has always been neglected and insulted by his family members as he becomes the butt of their jokes.

When the McCallister family moves to the airport for Christmas vacation in Paris, they forget about Kevin, who was banished to the attic the night before. The young child is left home alone to watch over himself, which he likes for the first couple of days. But, when burglars Harry and Marc try to rob the family home, Kevin sets up booby traps all over the property to defend his house from the intruders.

Viewers with Disney+ can stream Home Alone on the service. There is no extra cost to watch because the film is available to stream with your standard subscription. Viewers can also find the film’s sequels on Disney+ for streaming this holiday season!

Where can we stream Home Alone online?

Those who do not have a subscription to Disney+ have other options. It’s available for rent on most services and can be rented on Amazon Prime Video, Apple TV, Vudu, Google Play, and YouTube.

Home Alone is also a popular television movie that can be watched on multiple networks throughout December. Kevin McCallister is a staple on Freeform during the “25 Days of Christmas.”