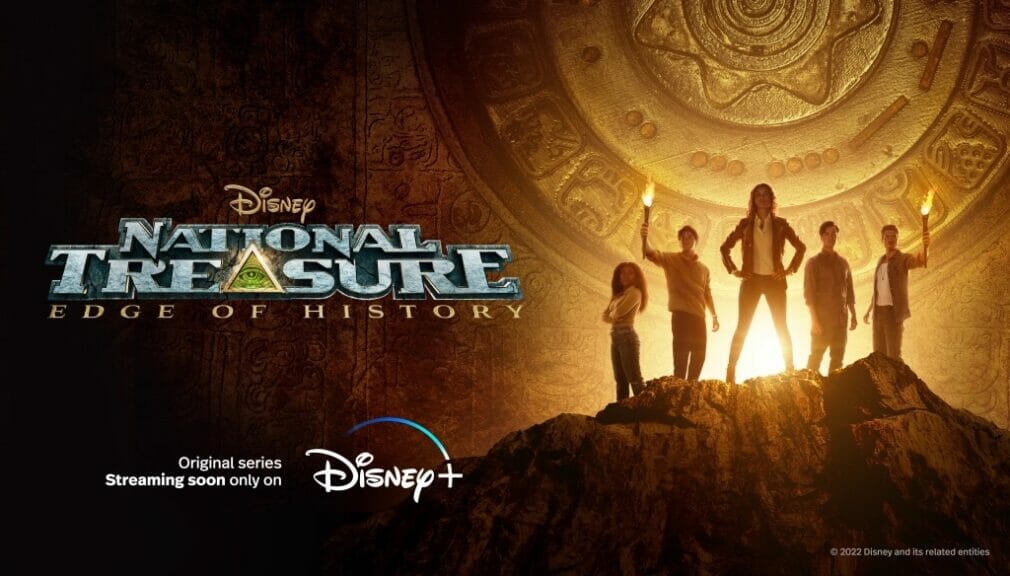 Edge of History is based on the National Treasure film series starring Nicolas Cage as Benjamin Gates. It will follow a new protagonist, Jess Valenzuela, and her pursuit of a valuable item that opens the key to her deceased father, who passed away when she was a baby. Jess is a gifted dreamer who receives a clue to a Pan-American treasure that is hundreds of years old.

With the help of her friends, Jess finds more clues through American artifacts and landmarks but faces new problems when she encounters a relentless treasure hunter, Billie Pearce. It then becomes a race to find the treasure that contains all the answers to Jess’s past.

Notable members from the film franchise who will appear in Edge of History include Justin Bartha and Harvey Keitel. Bartha, I will play the role of Riley Poole, Gates’s talented computer tech, while Keitel reprises his role of Peter Sadusky, the FBI agent who is supposed to be tracking Gates.

When is the first episode of National Treasure: Edge of History on Disney+?

The initial episode of National Treasure: Edge of History will premiere on December 14th on Disney+. However, the second episode will also be streaming on December 14th. So that’s two new episodes to watch in one day. After the two-episode premiere, eight remaining episodes will be released weekly, with the season finale scheduled for February 8th, 2023.