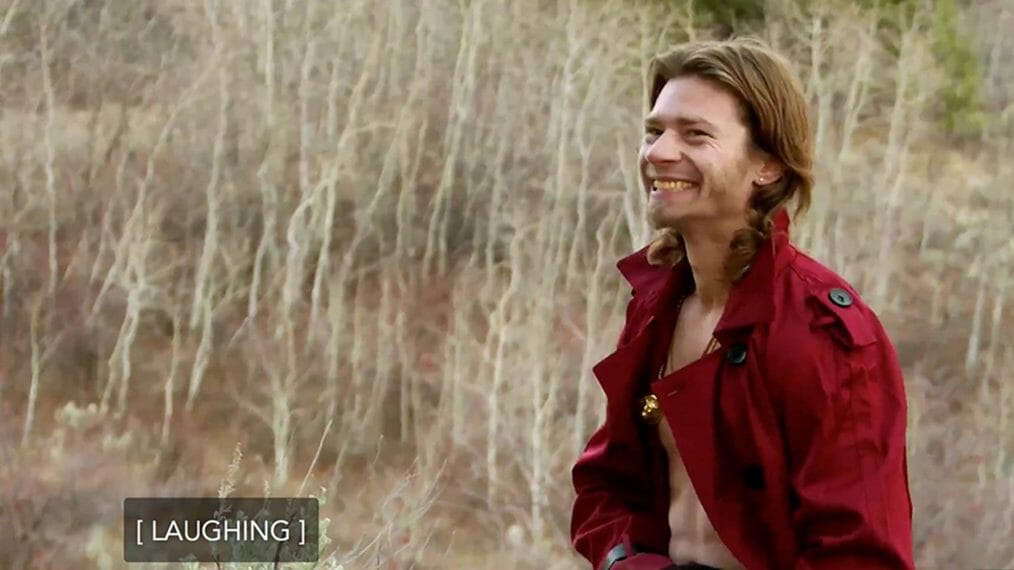 Alaskan Bush People is Discovery Channel’s American docudrama-style reality television series. It follows an extended Brown family’s life in Hoonah, Alaska, as they build lives together off the grid in Alaska.

The show focuses on how a family of nine struggles to be self-sufficient in the face of challenges. It shows how frequently people reject modern society to live off the land and do what no one has ever done. The show made its debut on the Discovery Channel on May 6, 2014, and has finished thirteen seasons.

The show is filmed on location in Alaska near Copper Center, Hoonah, and Chichagof Island in its initial phase. Later it changed to Okanogan County, Washington. The show has faced difficulties as it has been said to be fake and scripted.

Alaskan Bush People’s Fourteenth season appeared on October 2, 2022. This season we see the Brown family living in the forest without access to modern amenities, simply attempting to endure whatever nature throws at them. In the previous episode, Bird was eager to begin hard rock mining and excited about it, and Gabe was still working on his complex property to build his family’s ideal home.

The eleventh episode of this season is scheduled to be aired on December 4, 2022, at 8 PM Eastern Time.