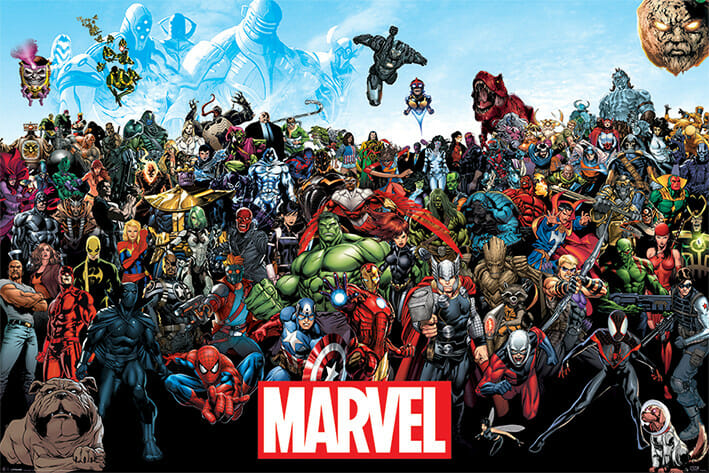 Avengers Infinity War recently experienced the biggest opening weekend of all the movies in the Marvel Cinematic Universe. Marvel is still experimenting in many ways, but they have seemingly found a working formula for producing successful movies. So what’s next for Marvel?

Not every movie released has been extremely successful, but there have been varying levels of success for the different superheroes and themes. Even those that have had comparatively lackluster performances in the past have been revitalized successfully. For example, the first two Thor movies and The Incredible Hulk didn’t do too well compared to other movies. But with Thor: Ragnarok, directed by Taika Waititi, both characters were given another chance that proved to work well for both of them.

There’s another MCU movie on its way before the year is out (Ant-man and the Wasp), and a further three next year, including Captain Marvel and another Avengers movie. 2020 will see a third Guardians of the Galaxy, with a sequel to Black Panther also in the works. Plus, there could finally be a Black Widow movie at some point, although nothing has been confirmed yet.

But first, it will be interesting to see just how much Infinity War manages to make at the box office. If opening weekend is anything to go by, it’s set to overtake any other move in the MCU.