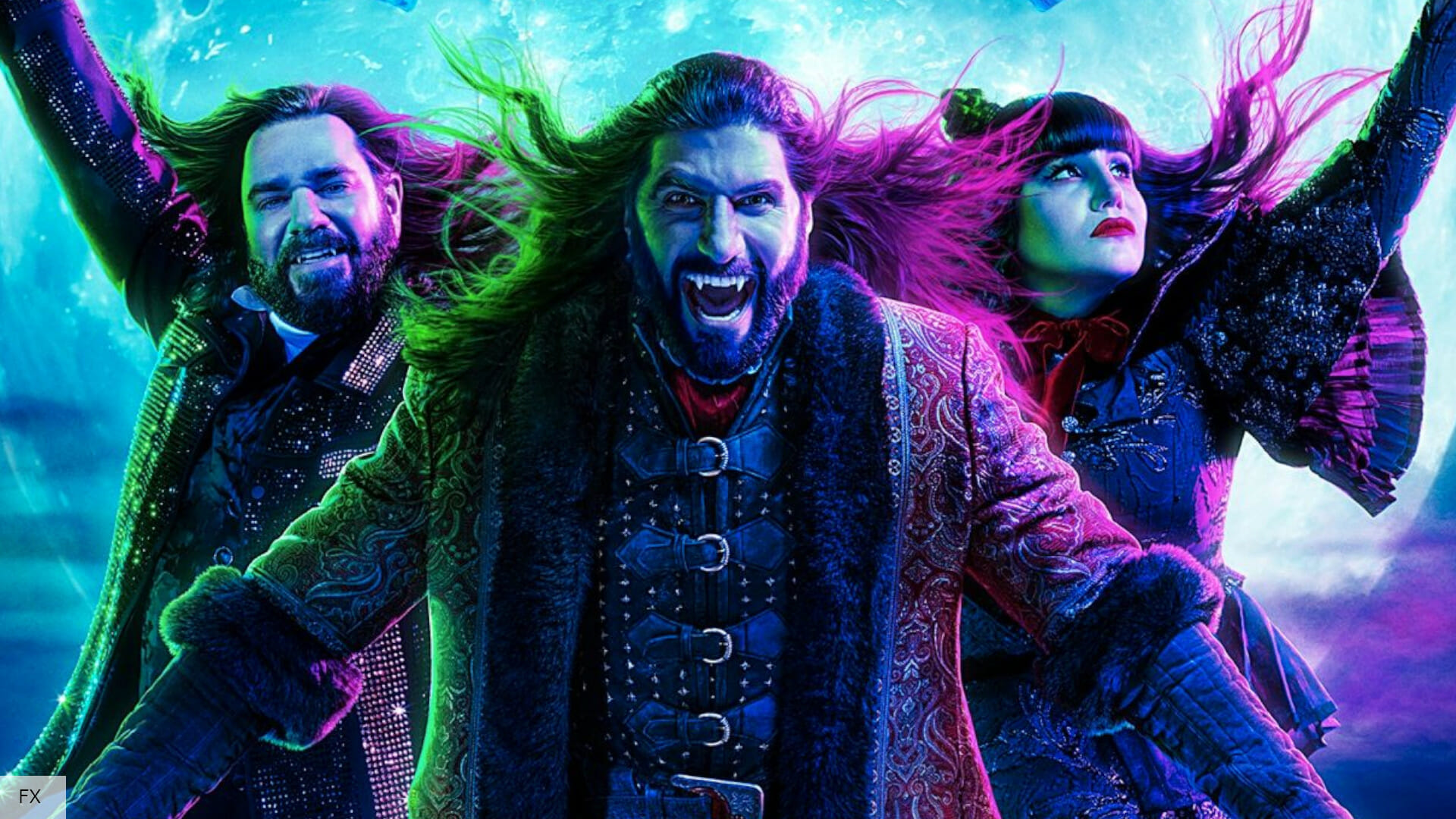 What we do in the shadows is a story about four vampires, their nightly exploits, and how they live in our modern world. The vampires in this bloodthirsty mockumentary comedy are roommates who live on Staten Island in New York City.

What we do in the shadows was first premiered in March 2019. The cast of this series involved Kayvan Novak, Natasia Demetriou, Matt Berry, Harvey Guillén, and Mark Proksch. It was a massive FX series nominated for 17 Emmy Awards, including the Outstanding Comedy Series in 2020 and 2022.

This series has already been renewed for a fifth and sixth season, while the new episodes of season 4 are still being released.

The third season ended with Nandor, Guillermo, and Nadja going their separate ways. In season 4, however, the group returns to the island to discover that their mansion is about to collapse, with no money to fix it. Meanwhile, as Nandor’s eternal search for love ultimately yields results, Nadja wishes to open the hottest vampire nightclub in the area.

Laszlo attempts to raise Baby Colin to be anything other than an energy vampire. At the same time, Guillermo discovers himself on an emotional track that makes him figure out his love for his family and others.

What We Do in the Shadows Season 4 airs its latest episodes at 10 p.m. ET on FX. The season contains ten episodes. The first two installments premiered on July 12th. The latest attacks are released weekly on Tuesdays, and the finale is set for September 6th.

The fans can also watch this comedy series on Hulu when the new episodes stream the next day at 3 a.m. ET.