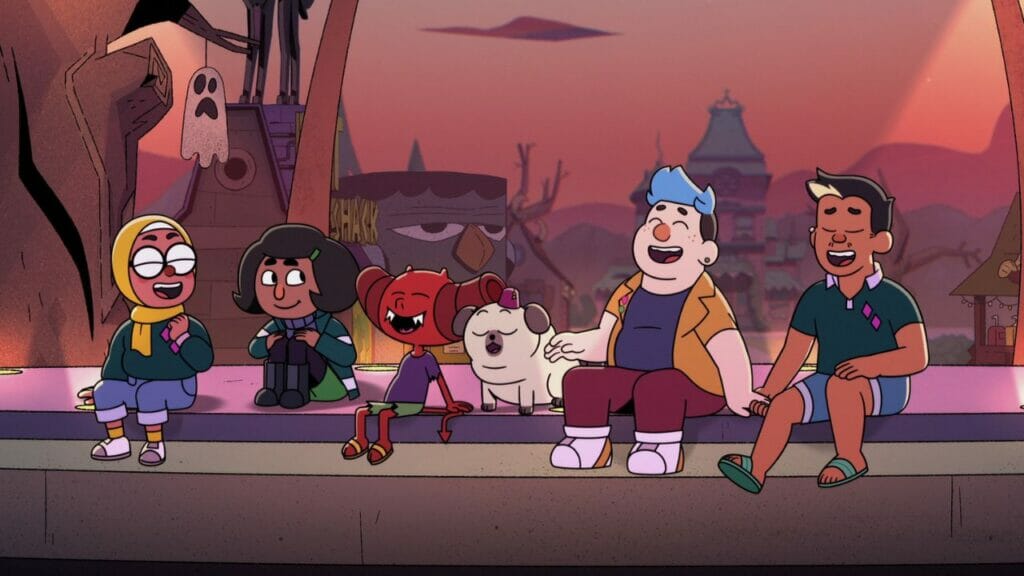 One of the newest shows on Netflix is ‘Dead End: Paranormal Park’. The show has quickly gained a dedicated following because of its inclusive cast and trans character. Based on the graphic novel series by Hamish Steele, the show will be coming out this week as part of the ‘Netflix and Chills lineup. There are going to be ten episodes in season 2!

It’s fitting that a series about a haunted theme park would come out just a couple of weeks ahead of Halloween. It’s great for fans who now don’t have to wait long between seasons for new episodes. Fingers crossed that season 2 is just the beginning of what could become an animated staple on Netflix.

Finding a way to market your animated TV show is difficult. For Dead End: Paranormal Park to get renewed for season 2, we’ll need people to tune in when it airs on Thursday.

Here’s how and when you can start watching the new season.

The latest season of Dead End: Paranormal Park will arrive this Thursday, October 13, at 12:00 a.m. PT/3:00 a.m. ET. The west coast premiere starts 2 hours earlier than the east coast one.

Here is a quick rundown of when the season goes live: