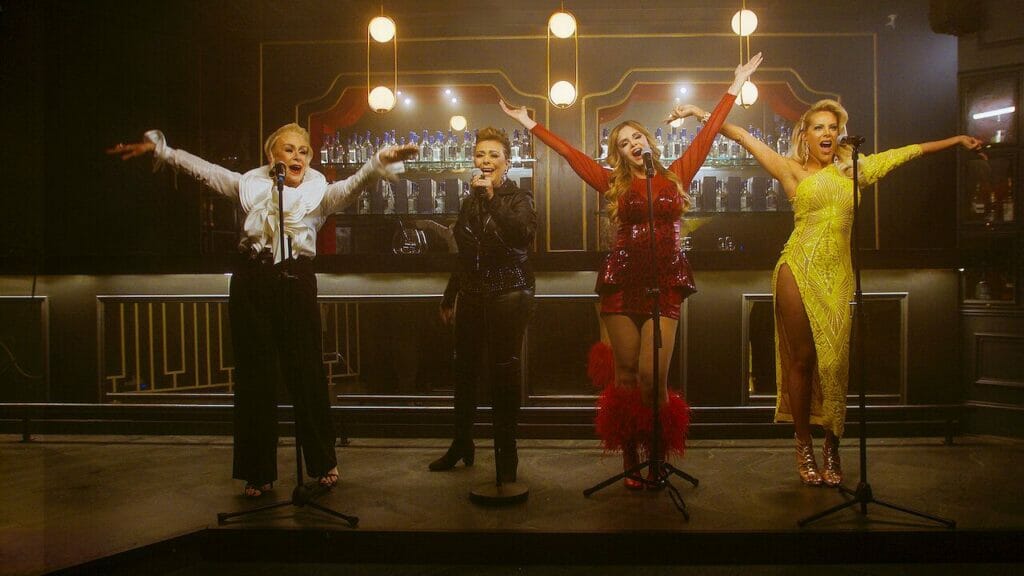 The Forever Queens series is a drama-less show and does not come with the typical Queens drama. So far, six episodes have been released, but if it does well, Netflix might order more.

Most reality series involving women centre on younger stars, so it’s great to see a show with older women who are already considered showbiz legends. I’m sure we’ll see some of the familiar tropes we’re used to in reality shows with some cattiness and drama, but it sounds like the show is about how these women reinvent themselves in this new stage of their lives.

Synopsis of What is Forever Queens

From Netflix, the official series synopsis is, “This reality series follows four Mexican entertainment legends, Lucía Méndez, Laura Zapata, Sylvia Pasquel, and Lorena Herrera, who get together to show a side from their lives never seen before, while they empower each other as they reinvent themselves.”

The Cast of Forever Queens

The reality show features four leads, Sylvia Pasquel, Lucía Méndez, Lorena Herrera, and Laura Zapata. All four women are actresses; several, like Herrera and Zapata, are singers and dancers. You’re probably familiar with their work if you regularly watch telenovelas and listen to Latin music. 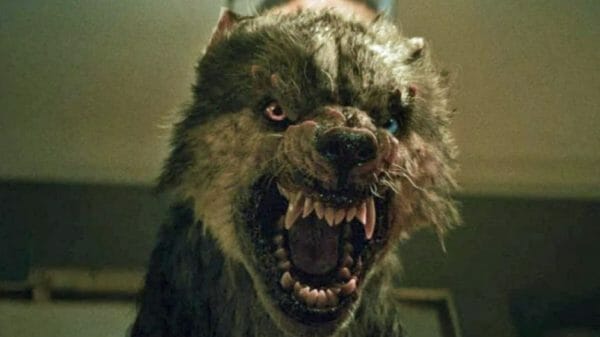