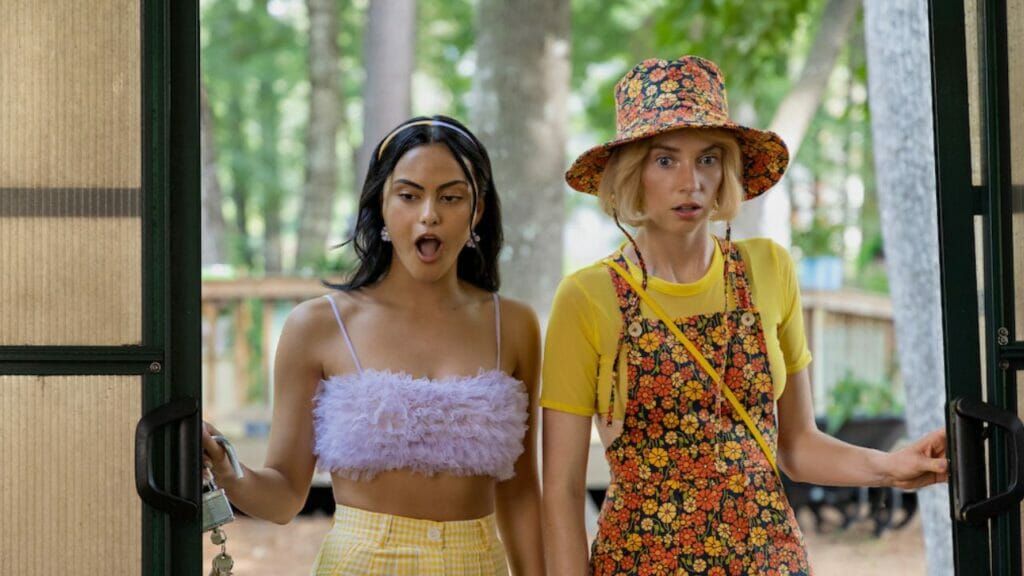 Camille Mendes is a 28year old Brazilian-American actress. She started her acting career in 2016 and is sure on the rise. A few of you might wonder how much money she’s earned since being on the show.

According to Celebrity Net Worth, Camila Mendes’ net worth is around $4 million. The majority of her wealth came from her role on the CW’s Riverdale. She has been starring in Riverdale since 2017. According to Variety, in 2018, it was estimated that the actress was earning around $40,000 per episode. However, this sum has increased considerably considering its success over the years.

She has showcased her acting skills in lots of other films and television series since 2017. She has also earned herself a pretty penny and an award or two while doing so.

The 28-year-old creator is one of the hardest workers in the room. In addition to earning her impressive net worth through acting, Camila also makes money through modeling, online sponsorships, and product endorsements. She has recently announced, through social media, that she’s branching off into the business world. She has also been named the “new creative director and partner” at the skincare brand Loops.

Mendes sure has a bright future ahead.