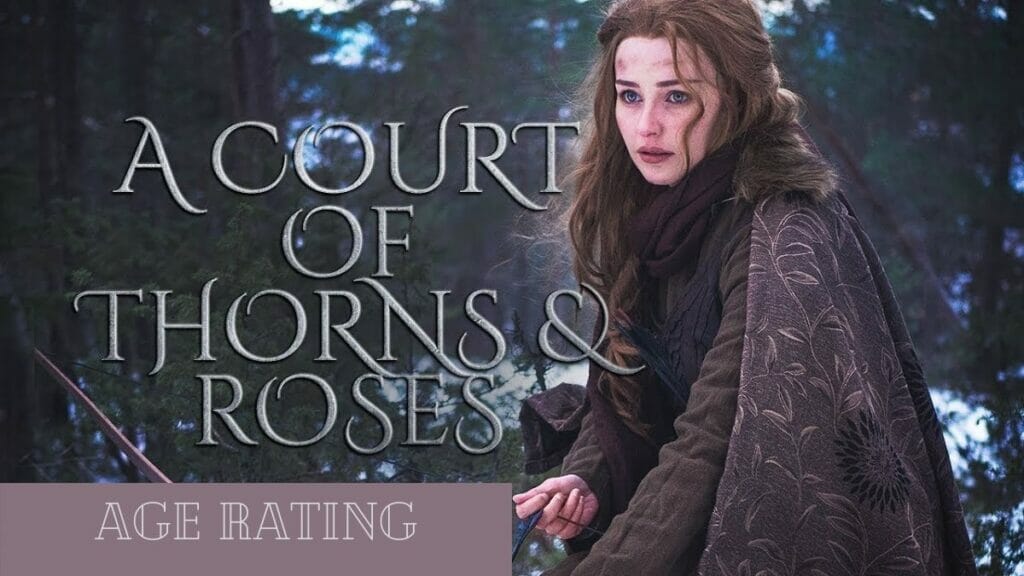 Ronald D. Moore has been very successful at adapting books to television shows. That’s why it’s so great to know he’s working on a new project: A Court of Thorns and Roses on Hulu.

It has been adapted from the best-selling book series by author Sarah J. Maas. The set contains a total of five novels. The first book has the same name as the Hulu project.

The author is quite good at bringing her story from page to screen as she’s adapting the series with Moore. We don’t know much about the show yet, including the release date and casting. But fans are excited to find out who will be a part of the production.

So what is A Court of Thorns and Roses on Hulu really about?

Viewers will see the Fae’s world in A Court of Thorns and Roses. The fantasy series will combine epic romance, adventure, and political intrigue, Deadline reports. The tale revolves around a human huntress who travels to a magical realm with a faerie lord in order to protect her family.

According to the news outlet, the human and faerie fall in love, and she’ll have to fight for that love when an ancient curse threatens to destroy both the fantastical and human realms.