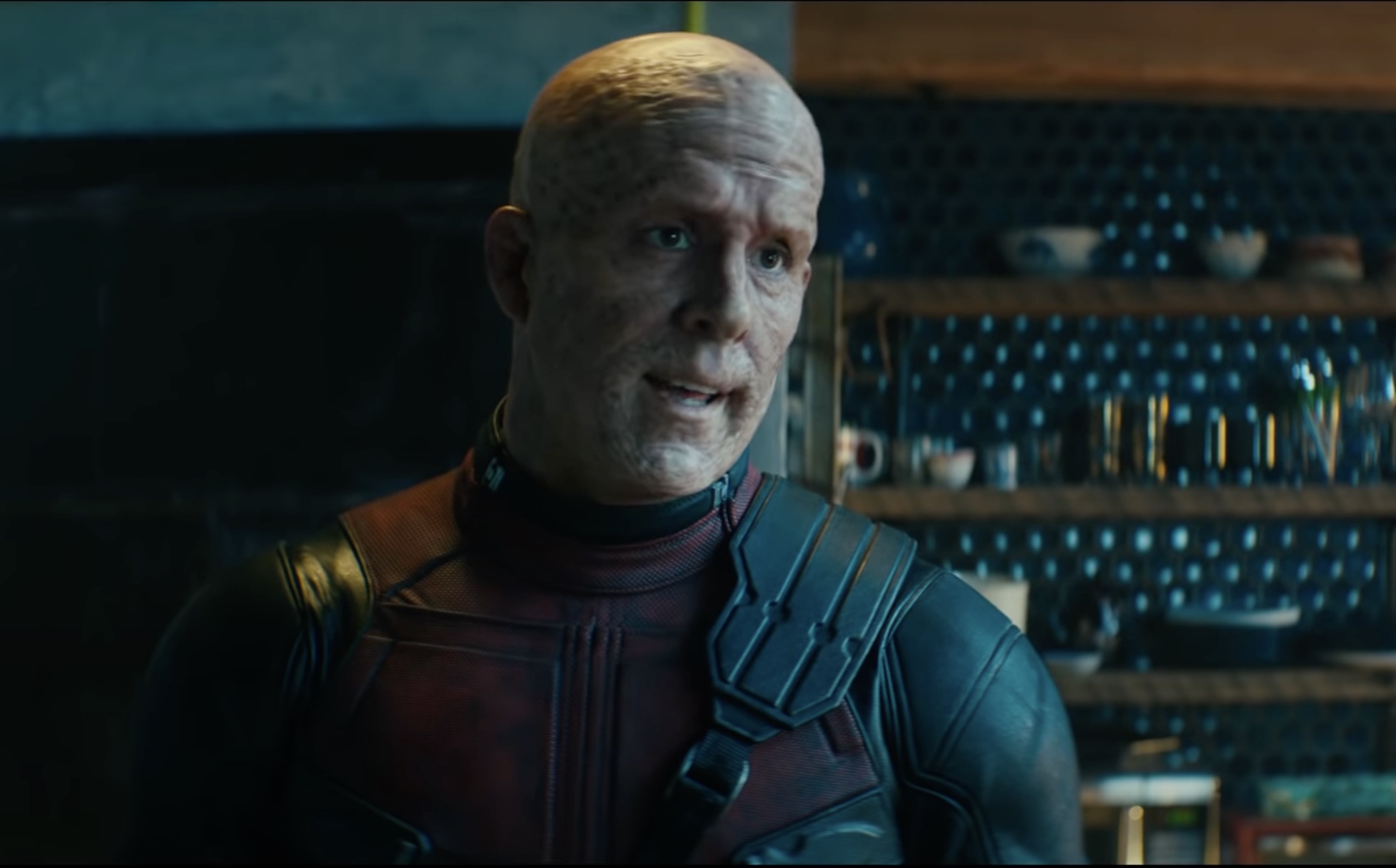 The first Deadpool only came out in 2016, but it feels like we’ve been away from Ryan Reynold’s delightfully depraved superhero for much longer.

Luckily, the wait is almost over: the much-anticipated sequel will arrive in theaters on May 18th—but even May seems to be a world away.

For now, this new trailer will have to suffice:

And as far as trailers go, it’s hard to ask for more; there’s plenty of action, excitement, and witty banter. We even get a glimpse at some of the new characters, including the time-traveling cybernetic soldier Cable, played by Josh Brolin. In fact, Brolin is doing double-duty for Marvel; he also stars as the villainous Thanos in the upcoming Avengers: Infinity War.

Deadpool 2 follows the “Merc with a Mouth” Wade Wilson as he creates a team of mutants, the X-Force, to stop Cable, who has traveled back in time to kill a young mutant with powerful, and perhaps uncontrollable powers.

If you’re looking for a more family-friendly superhero flick to see in the coming months, check out The Incredibles II trailer.