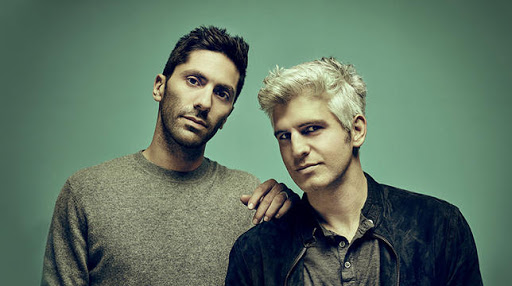 The critically-acclaimed 2010 documentary Catfish is still making waves. Not only did it spawn an 8 season US show, going strong since 2012, but a brand new, dedicated UK version will also be emerging sometime next month.

MTV is launching a UK version of Catfish, hosted by documentary maker and prankster Oobah Butler, and radio and TV presenter Julie Adenuga.

The dynamic will journey to uncover the truth behind each online relationship, helping love-struck hopefuls who are emotionally entangled with someone they have never met in real life and facilitating face-to-face meetings, with results that will shock even the most experienced social-media sleuths.

During the last year, the UK has seen a rise in filters, finstagrams and faultless deep fakes. It’s now becoming harder and harder to tell if the person you are speaking to online is who they really say they are behind the keyboard.

Each week, the Catfish UK team will help piece together the information at hand to reveal the reality behind their DMs. Helping our hopefuls uncover the truth, to finally know whether it’s wedding bells or a web of lies.

Four episodes are going to be shown in April, with another six episodes coming later in the year. To make sure you don’t end up on the show, read about this new Tinder feature.