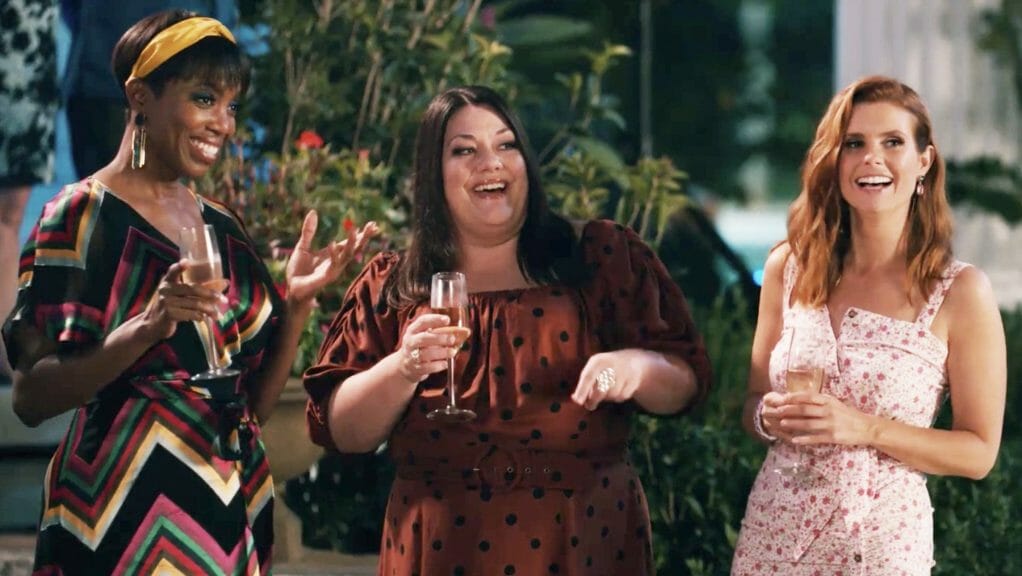 The third sequel of the Spanish black comedy-drama series Sky Rojo made its debut on January 13, 2023. This third season is the final instalment of the series on Netflix. The first season of this comic crime saga was released on Netflix in 2021 and created by Alex Pina and Esther Martinez Lobato.

The story of the series revolves around three former sex workers, namely Coral, Gina & Wendy, who were held captive against their will after fleeing from a brothel.

Just six months after the release of season 2, the makers unveiled the third season on Netflix, featuring the three lead characters enjoying their life to the fullest by stealing a whopping €4 million from their former pimp.

The story took a turn when they realised that they could not run away from their past, and it would hit them again and again. And if they want to be free, then they will either have it bury it or bury Romeo.

You might be interested in knowing the cast of the third season of this series which is as follows:

While the other star cast includes Miguel Ángel Silvestre as Moisés, Asier Etxeandia as Romeo, Enric Auquer as Christian and Godeliv Van den Brandt as Rubí.

An official synopsis of Sky Rojo season 3 says that after escaping with €4 million from their pimp, all three looks for a new life in a remote fishing village. They think they are away from Romeo, and Moises and their need for revenge. But then a day made them all suffer when two hitmen appeared again on the horizon and they understood that the situation wasn’t the victory they had been celebrating.