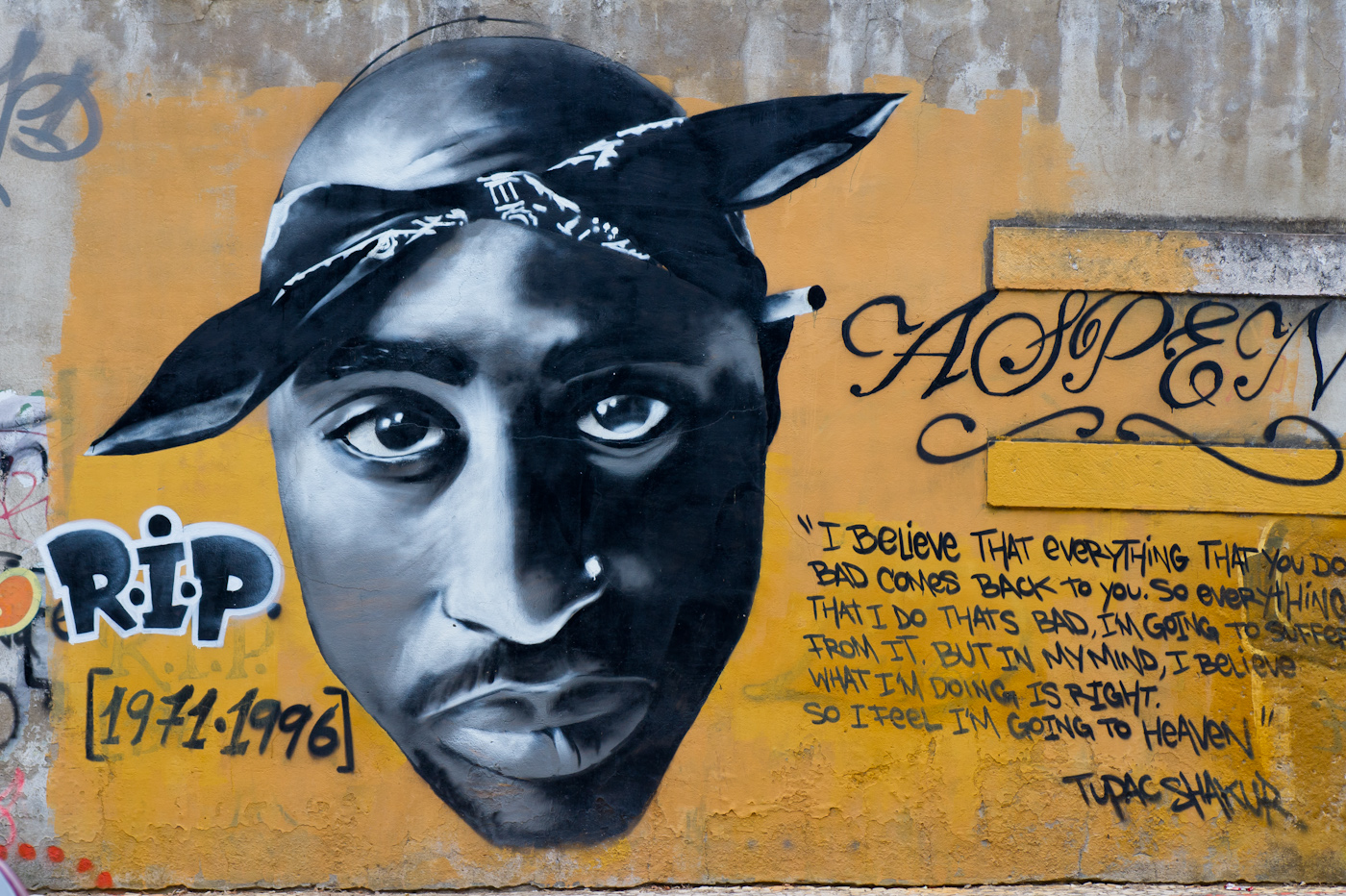 On Sept. 13 1996, famous rapper Tupac Shakur was killed in a drive-by shooting; or was he? There are many theories that the music artist faked his own death and his former bodyguard, Michael Nice, isn’t putting those to rest after he faked his own death in an attempt to prove Shakur is still on this earth.

In a video with Icini Studios, Nice explains how he managed to fake his own death, claiming the world-renown artist did the same thing. Nice claims that instead of being killed on the Vegas strip in 1996, Shakur managed to be smuggled into Cuba.

Considering I am a big hip-hop fan, I would love to believe this, but sadly I don’t buy it one bit.

Going through the comments on Nice’s most recent video, I saw multiple commenting about how “ketchup face” proved nothing by faking his own death. That prompted me to try and find out why Nice was dubbed the great honor of “ketchup face”. My research brought me to another video- also posted by Icini Studios- that shows Nice “dead” behind the wheel, with what seems like a squashed tomato around his mouth.

The image of Nice at the 1:37 mark makes me not believe anything he has to say. Nice claims that he has “audio and video evidence” of Fidel Castro confirming he sanctioned Shakur’s transition to Cuba, but where is that? The only piece of evidence Nice has actually provided the public with is the fact that he was able to fake his own death. But in all honesty, who is searching around trying to find out whether or not Michael Nice was actually dead? I never even heard his name until this story came out.

People have been searching for over 20 years for proof that Tupac is still alive, but haven’t been able to get together anything of substance. Does that mean I should just believe this guy who claims he helped get the rapper to Cuba? I love reading about all the conspiracies behind the rapper’s death, and Nice’s testimony falls right in that category. It’s just interesting content that grabs peoples attention, similar to that of listicles.