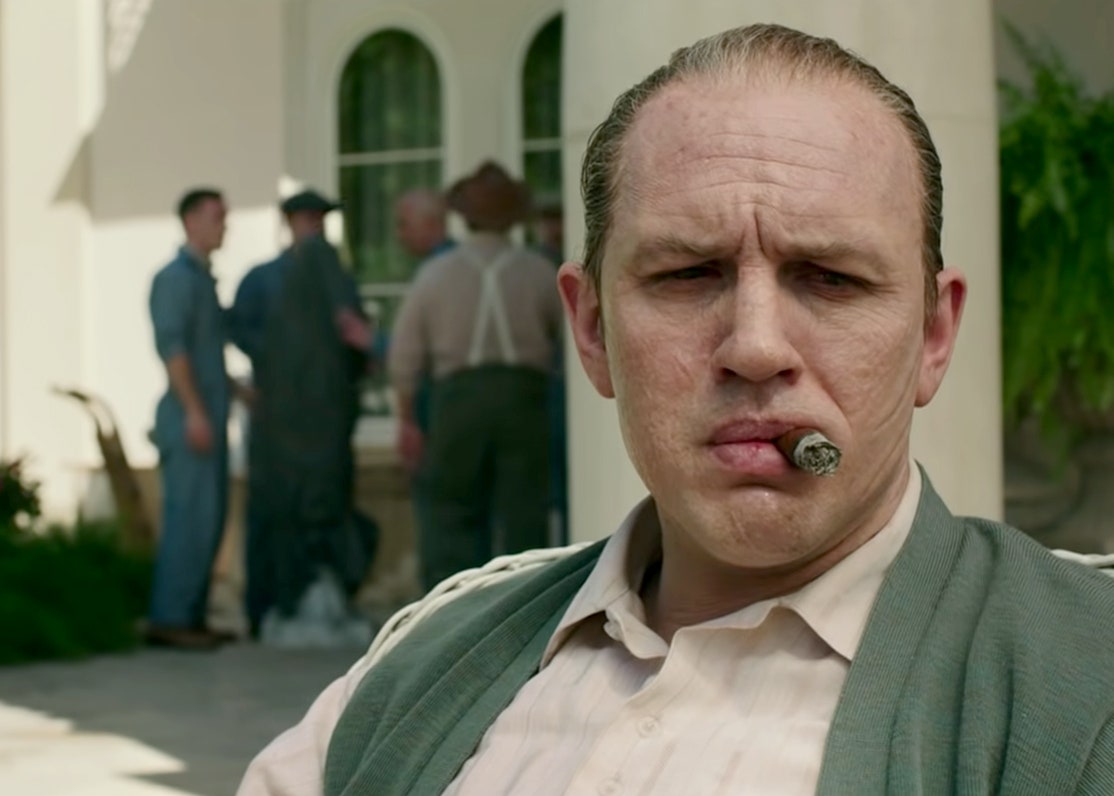 Tom Hardy is the man of the moment and his career is certainly going from strength to strength!

The popular actor hasn’t stopped for the past few months and it would seem he has no plans to slow down any time soon as he has already begun work on his latest role.

Hardy’s next fictional adventure will see him portraying the infamous gangster Al Capone in his latest film ‘Fonzo’.

It would seem filming has even started a little earlier than scheduled with the originally planned start not being for another two weeks yet.

And in keeping with the gangster look, Hardy has been seen on social media sporting a shorter hairstyle and a realistic scar, replicating the injury that earnt Al Capone his ‘Scarface’ nickname.

Currently there have not been many details released about the film, however it is known that the movie will be directed by Josh Trank, who is known for The Fantastic Four and Chronicle, and Hardy will star alongside Linda Cardellini and Matt Dillon.

Despite the fact he has obviously been busy working away at his new role, Tom Hardy has found a minute or two to share some snaps from the set on his Instagram page.

Check them out below!

Love Tom Hardy? Find out what happened when he lost a bet to Leonardo DiCaprio! 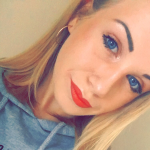