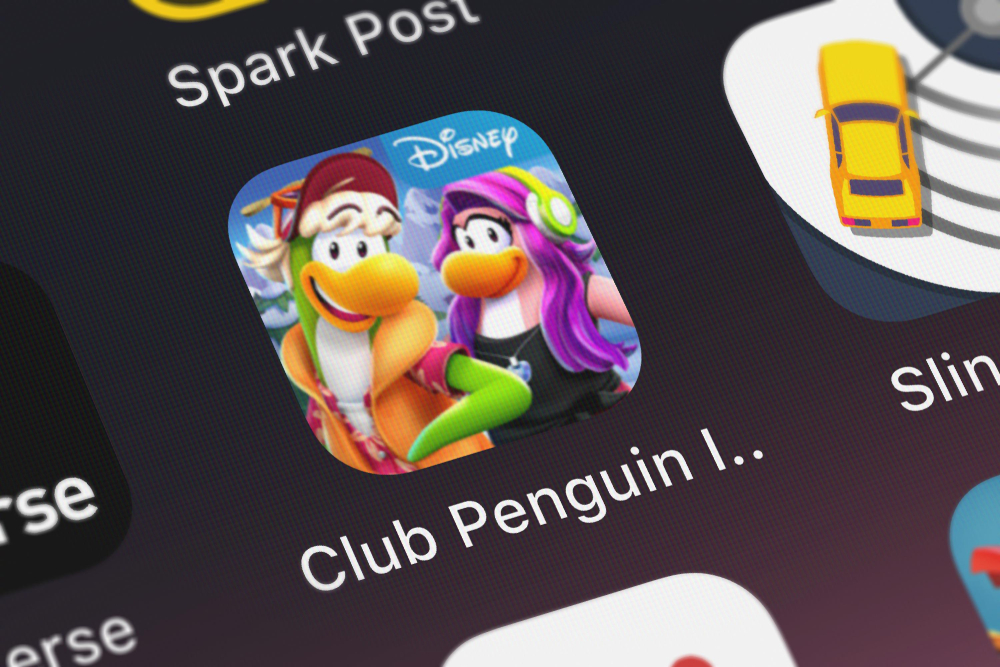 Three people have been arrested by the City of London Police for running an unofficial version of the MMO (massively multiplayer online game) MMO Club Penguin.

Long before the days of the metaverse and back, before the world was Warcraft, millions gathered around their computer screens, fingers hovering over their keyboards to connect with each other and trade digital puffins in the game Club Penguin. Back in the mid to late oughts Club Penguin was an after-school favorite for many children around the globe, a safe and fun way to connect with people online as the foundations of early interactions with the web. A lot has changed since the days of yore, when was the last time you heard someone turning a profit in Runescape or getting banned for attempting a curse word in Bin weevils? These now arguably primitive spaces, though a necessary precursor to what we have now, have since had their servers shut done, occupying a brief footnote in the internet obituary. In fact, Many may even struggle to get those earlier references.

However, Club Penguin has, for the first time in years, made headlines this week after three people were arrested for running an unofficial version of the once-popular flightless bird simulator. Not much is known of the hardened criminals, though the arrests were made at the behest of Disney (who own the original game) by the City of London Police.

It comes after an investigation by the BBC in may 2020 that found that players of the unofficial site were simulating sex and exchanging racist and anti-Semitic abuse. The internet has been no stranger to the whims of people’s darkest impulses, many will remember how the innocent internet frog – Pepe, was perverted into a political weapon of the alt-right. However, Disney had strict restrictions on its online game due to its heavy child user base. While anyone could join the site content filters and human moderators were employed to stop inappropriate messages or personal information from being shared.

Released in 2005 Club Penguin was one of the first social networks for children with over 200 million players at its peak. Given the advance, I’m not only social media but online gaming, the site has experienced a drop off in user base over the past decade that has led to its eventual closing by Disney in 2017.

In spite of a curtailing user base, many, saddened by the site’s close, still wanted to experience the mini-games and igloo pimping they had enjoyed from the original site. Hence, unofficial clones of the website started popping up. These so-called ‘private servers’ were launched using stolen or copied source code, and can easily be found by children searching the internet. The largest of these clones was Club Penguin Online, which saw the investigation by the BBC in 2020.

The BBC investigation found a litany of language and behaviour previously banned from the original platform homophobic, a problem especially do to the mingling of children playing alongside adults. Disney said it was “appalled” by the website and ordered it to close or face legal action. However, many players simply moved their happy feet to another major site, Club Penguin Rewritten to get their Penguin fix.

Police have released the suspects as they investigate copyright offences.