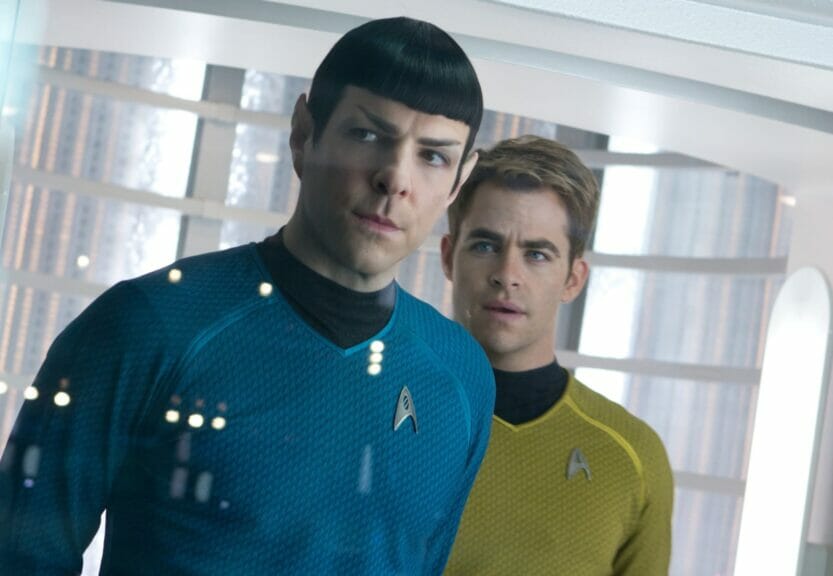 Listening to what the cast says makes us doubt if Star Trek 4 will ever truly happen.

In a parallel universe, the cast of Star Trek 4 would be starting the production of the newest film. We’d have a script, an entire signed crew, and a director. Unfortunately, none of that is confirmed yet. This is when we’re only about seven months removed from Paramount announcing a fourth film of the realm that is supposed to feature the surviving members of the cast who will be returning to their roles.

And if recent interviews tell us anything, the film is least likely to happen.

Zachary Quinto, who will play the Kelvin timeline’s Spock, revealed to the Independent in the UK that he has very little attachment to the latest films’ production.

He said that he has very little attachment to it. He mentioned that they would like to come back to make another movie, but he has learned to only get excited about things that he knows are real. The last line made us realize the intensity of what he was saying, and he said nothing about a fourth Star Trek movie that felt real to him.

When one of the stars says the film isn’t confirmed yet, despite being announced already, that explains how messy the entire situation is.

So please don’t hold your breath for any upcoming news regarding the film, as it is most likely a long way from turning into a reality.