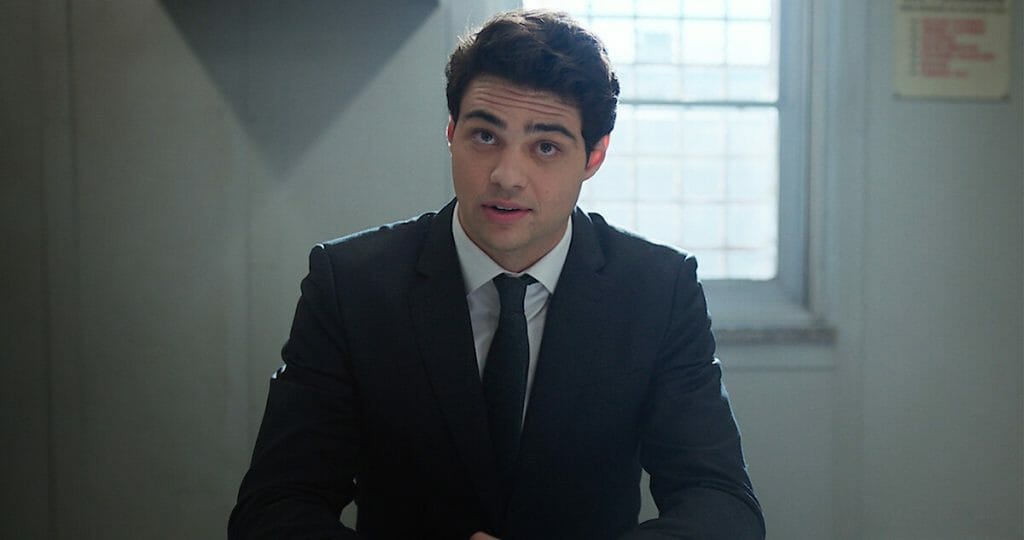 The Recruit takes us through a thrilling mystery with entertaining characters. Viewers will have their mystery to solve because of the episode titles. Each episode is titled with an acronym, a nod to the CIA’s inclination towards abbreviating long titles by their initials.

Owen was hit with all kinds of culture shocks on his day at the CIA. From the fast-paced environment to the high stakes of his job, it’s nothing like he assumed. On top of all this, his new job also entails understanding many acronyms for various divisions, projects, and many more.

Owen talks about his problem while keeping up with all the acronyms thrown his way, which lends to the clever episode titles for the series. Each of those eight episodes is titled with a string of letters instead of the full words, making it seem like an Easter egg hunt while watching the episodes.

Here is a list of all of The Recruit’s episode title acronyms (explained):