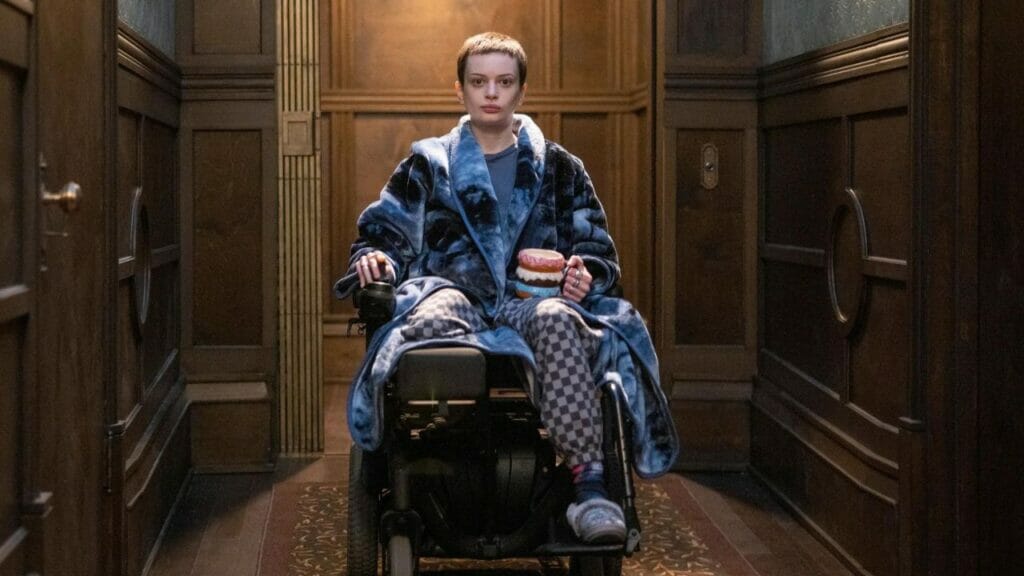 It’s unsurprising that her fiery character has caught viewers’ attention, and many are keen to learn more about the actress. So, here’s everything you need to know about Ruth.

The Irish actress who plays Anya is 26 years old, although not much is known about her birthday. She grew up in Wexford, Ireland.

The talented actress stands at the height of 5’7.

You can find the Anya actress on Instagram under the handle @ruthcodd. If you follow her, you’ll find the posts fun pictures like one of her covered in bubbles and a picture from an episode of Game of Thrones.

We’re quite shocked, but The Midnight Club was Ruth’s debut in the acting world. According to reports, producers for the show first discovered her on TikTok (which she has since deleted), where she boasted a large following for videos about awareness for the amputee community. But unsurprisingly, she’s shown off her acting skills as she’s already bagged another role in Mike Flanagan’s next project, titled The Fall of the House of Usher.