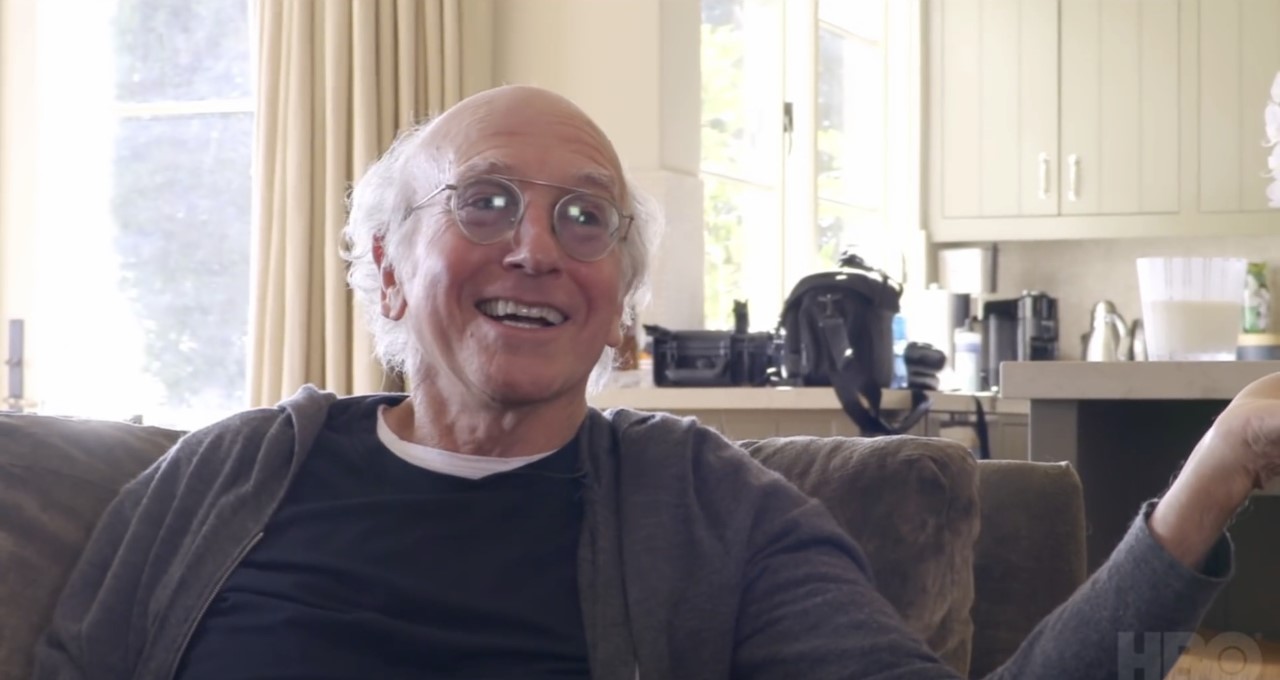 The trailer for HBO’s newest documentary, The Larry David Story, has finally been released. The two-part documentary will be available on HBO on the first of March.

From looking at the trailer, it seems as though Larry David himself will be telling his own story as we see him engaging in a seemingly informal, casual conversation, recounting certain moments in his life – at the very beginning of, and including, his legendary career.

In a snippet from the trailer, we can see David recounting the genesis of his trajectory into the comedy world. “Twenty-five years old, I didn’t know what I wanted to do. Well, what do you do when you’re talking, and people are laughing? You do comedy. So, I thought, why not me?” Say what you want about Larry David, you have to admire his confidence.

The new documentary will be split into two parts. The first part is titled, “American Jewboy” and the second part, “The Jewish Fountainhead”. “American Jewboy” will undoubtedly chronicle David’s early life and childhood, whilst “The Jewish Fountainhead” will then most likely delve into David’s career and the massive impact he made on comedy in general.

If you’re looking for a brief overview of Larry David’s career timeline to give you some context, look no further. David began his comedy journey in the late 1970’s. He was a television writer for a while, and even landed a gig working at Saturday Night Live, where he first met Julia Louis-Dreyfus. Eventually, he met Jerry Seinfeld, (this super underground comedian, you probably haven’t heard of him) and yada yada yada – now Larry David is one of the biggest names ever in the world of comedy.

Larry’s secret, you ask? “I’m a total fraud,” he tells the camera crew. “And the Curb outlet for me is this guy I wanna be, and he’s completely honest, just the opposite of who I am, and it’s a thrill. I got lucky, and I’ll leave it at that.”

You can expect Larry to delve ever so slightly deeper on this subject in the actual documentary, given he has a couple hours to fill.

The Larry David Story – the two part documentary – will air back to back on March 1st on HBO. And, hey, if you would like to read a story that could’ve very well been a scene in an episode of Seinfeld, check this out.