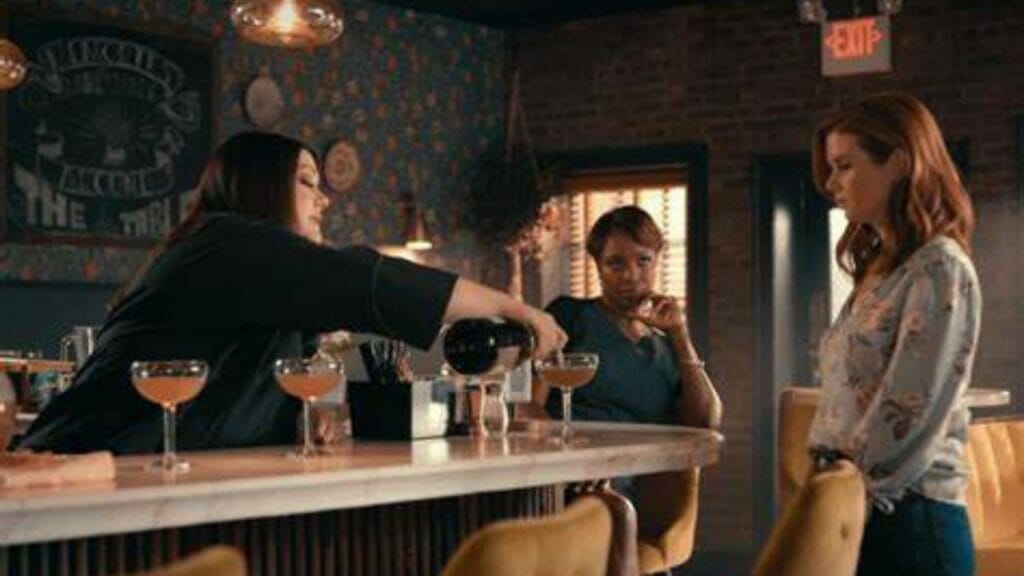 Sweet Magnolias Season 2 premiered on Netflix earlier this year, and as a result, we’ve been anxiously counting down the days until it returns for the fall. It’s no surprise that fans are excited about the show returning.

The season 2 finale threw a lot of unexpected curveballs our way. We were shocked and surprised at so many shocking and surprising cliffhangers. The episode ended with a marriage proposal that sent us to the ground.

The third season of Sweet Magnolias was renewed shortly after the premiere of season 2, and it wasn’t long before filming for season 3 began. Now, we have an even bigger update on the series! Season 3 will most likely be premiering soon!

Filming for season 3 is officially over! Sweet Magnolias posted on their social media accounts to announce that they wrapped filming on the third season of their show.

Author Sheryl J. Anderson confirmed that filming wrapped on the evening of October 20th at what she called a true “joy.” In celebrating the wrap of the season, Anderson praised the cast and crew for giving the fans something beautiful to look forward to watching.

When could Sweet Magnolias season 3 be released on Netflix?

The filming for the upcoming season of Sweet Magnolias is wrapping up this month, and now the team will move on to post-production. The final touches to the new season should be completed sometime early next year.