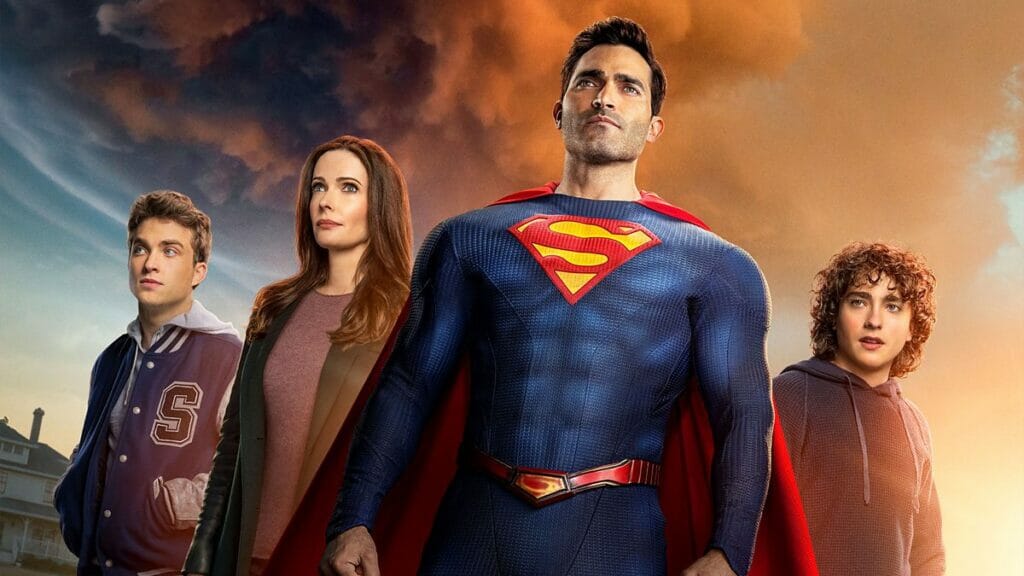 Jordan Elsass is considering taking a break from his acting profession after he departed from The CW’s Superman & Lois. Elsass would not be returning as Jonathan Kent because of his “personal reasons.” He did not show up for filming the third season in Vancouver. So his part will now need a recast.

The fans weren’t sure if Elsass left because he quit or if they fired him. However, Elsass, through his Cameo video posted on Twitter earlier this week, cleared out all those speculations.

Elsass said that “It’s been a tough few weeks.”

He did sound like he wanted to come back but couldn’t. So, was he fired? Maybe his vaccination status wasn’t up to date. Who knows?

However, Elsass mentioned that “mental health is 100% priority” and that it will “take precedence.”

He also stated that the “last couple years…it’s been kinda rough.”
Earlier in June, Elsass declared on Instagram that he was going to get admitted to a facility for a month to deal with his mental health.

From Elsass’s statements, it seemed like he had been thinking about quitting his acting entirely after leaving Superman & Lois.
“I need some time to myself. I think that I may not even–you know, I’m still debating whether or not I’m even gonna act for a while. I may not. I may kind of go in a different direction,” he said.