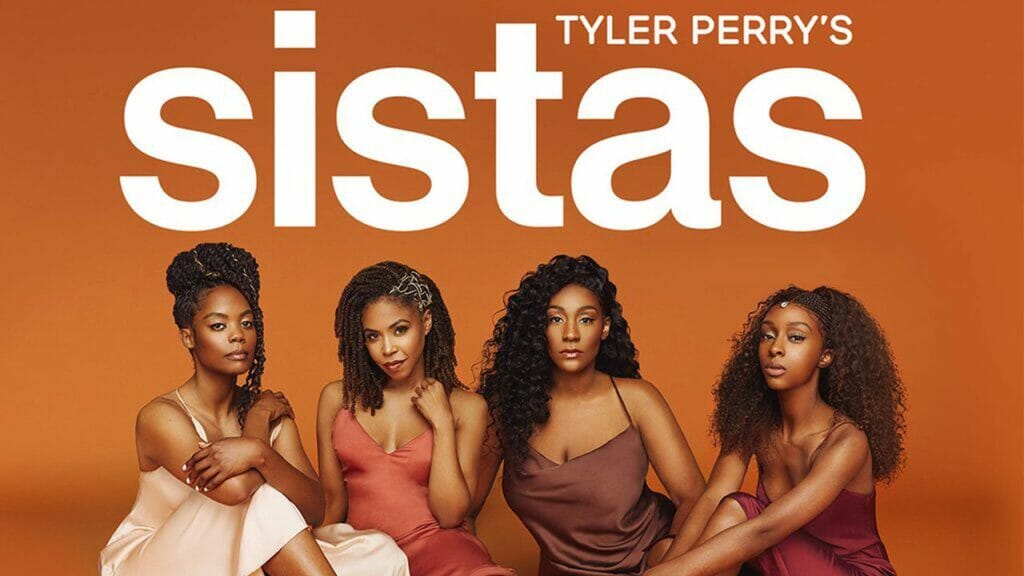 This drama series features 4 sisters. In each episode, we get to see them talking about their lives while also interacting with each other and facing the challenges of being an adult.

The series has been going on at an even pace right now, and we can see that Danni is alone with Sabrina. She narrates the whole thing for her and leaves no detail untouched about Maurica and Bayo. We can also notice that Danni does not want to leave the place. Although, a whole new world exists out there, including the fact that there is a huge danger from the prosecutor. So, Andi thinks of taking Danni away from Sabrina.

Sistas Season 5 Episode 11 is supposed to be released on the 21st of December 2022. The title of this episode is Dead to Rights. It will drop on BET at 9 PM Eastern Time. Fans can watch all the fresh entries of the series on a regular basis on the channel every week on Wednesdays.

How to Watch Sistas Season 5 Episode 11

According to the details, the latest Sistas Season 5 Episode 11 is going to air live on BET. During this, fans can catch the episode live by looking at the details that are provided above. Also, users who do not have cable cords in their homes have the option of watching the series from BET Plus.