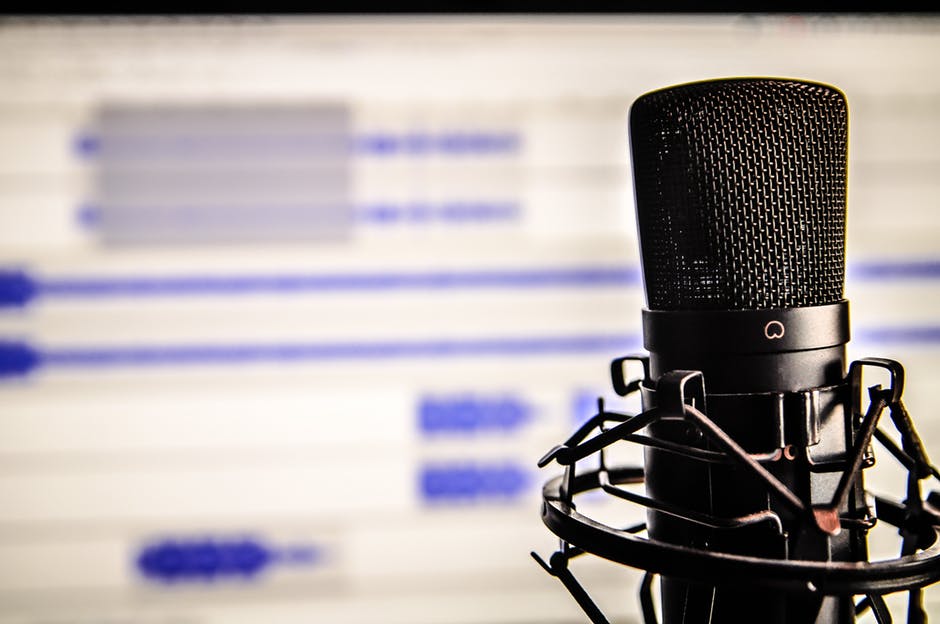 Just about everyone dreams of being able to create music like their idols, why wouldn’t you? But for most people, it can feel as though that dream is about as unlikely as getting to meet their idols in person. After all, they have the benefit of huge amounts of money, top producers, and fully equipped recording studios; there’s no way that you could possibly create great music without those things! Right? Wrong. The truth is that the world we live in now is one where it really has never been easier to create professional sounding music with even some genuinely limited equipment at your disposal. To show just how easy it can be, here are three pieces of tech that have made it incredibly simple to create professional sounding music in the privacy and comfort of your own home.

Anyone who’s ever tried to record anything on those terrible desktop USB microphones can attest to how frustrating it is trying to get rid of all of the hisses and pops that come with them. It’s enough to make you assume that the only real way to get the best sound when recording live music is by spending a lot of money. The reality is that there are high-quality rode microphones that bridge the gap between those cheap microphones and the professional level stuff that still aren’t going to break the bank while providing you with crisp, clean, high-quality sound.

Want to record a big, bold drum track to really bring a song to life, but you don’t have the space, or the considerate neighbours, for a full drum kit? Well, then an electronic drum kit might well be a lifesaver for you. Something like the Alesis nitro, a review of which can be found here, can allow you to not only practice without disturbing anyone, but record directly into your computer to give your drums a much more natural quality than if you were programming them in on the computer. Many of the samples that are used in these drums are incredibly accurate, and a lot of the time you would be able to tell the difference if you were listening to a recording.

Easy to use software

There was a time when trying to make sense of the software that is used to create music seems close to impossible. It was as though you were attempting to decipher a foreign language. However, with the rise of home recording, the software that is used has become far more accessible. Not only that but there are hundreds, maybe even thousands of tutorials for every piece of recording software available on youtube right now. Pretty much anyone can start as a total beginner and have a strong understanding of the software within a few weeks.