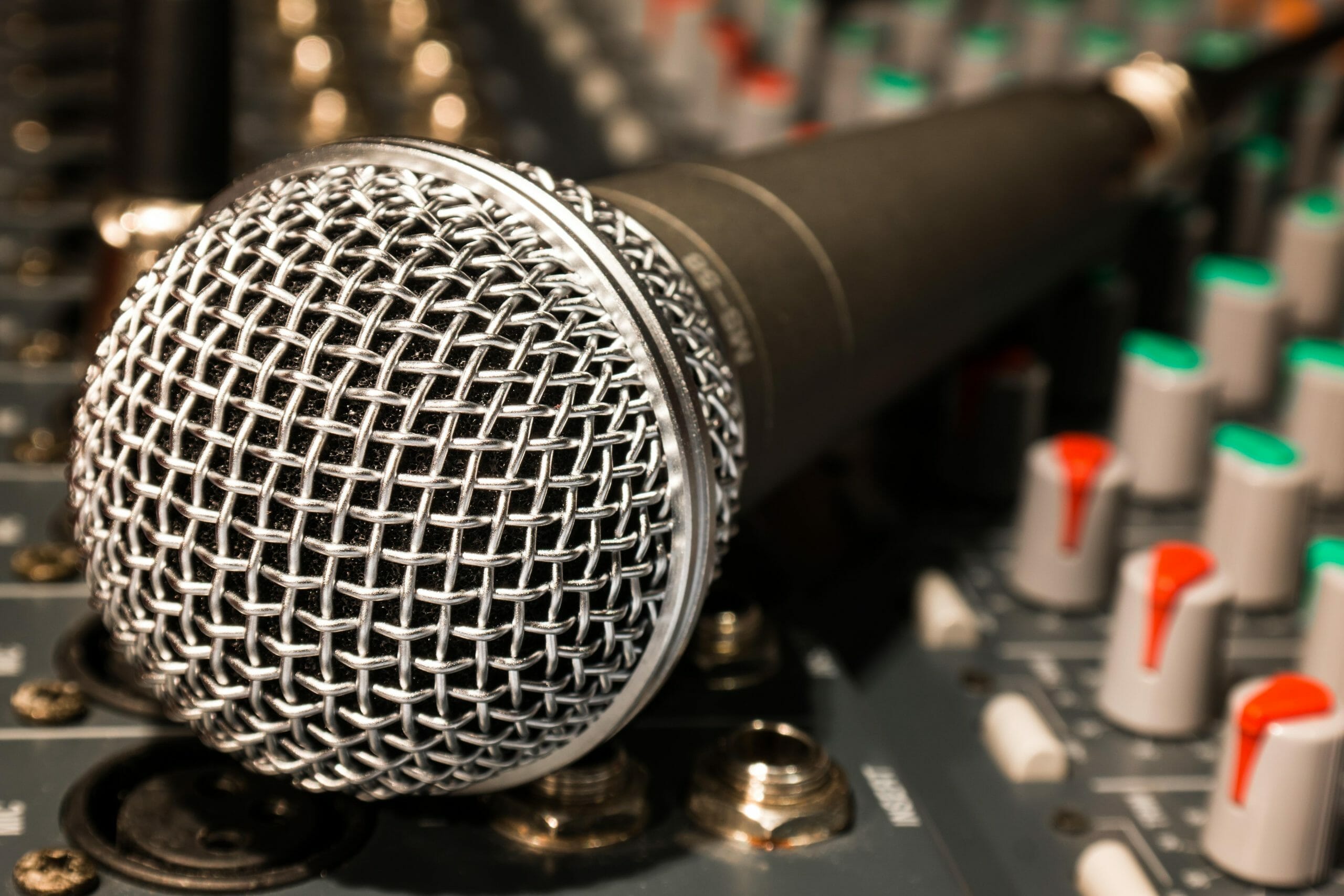 Getting your big break as a musician is so difficult. You spend years sending out demos and playing gigs and if you’re lucky, a label might pick you up. Then they take your music, water it down and change all of the things that you loved about it, sell it, and keep most of the money for themselves. The traditional record label model isn’t always that fair to the artist which is why a lot of people are leaving it behind.

In the new digital age, the way that people produce and listen to music is changing all the time. Streaming is fast becoming the new way to find music which makes it so much easier for people to cut out the middleman and release their own music direct to the listener. More and more artists are deciding to set up their own studio, record their own stuff, and distribute it themselves. There are so many new platforms like Soundcloud where you can put your music out and find listeners for it. If you make enough of an impact you might even get a record deal off the back of it, but you can always carry on by yourself if you’re doing well enough.

While it’s easier for you to put your stuff out there, that doesn’t mean you’ll find success easily. More access means more competition so it’s harder to get people to listen to and buy your stuff. If you’re thinking of self-releasing an album, here’s how to make sure that it takes off.

If anybody is going to take you seriously as a musician you need to make sure that the album is recorded properly. Getting a laptop and a microphone and recording in your bedroom isn’t going to cut it. You need to invest a bit of money in some decent recording equipment. Visit yourstudiogear.com for a great guide on choosing the right stuff. It’s going to cost you a fair amount but if you’re serious about releasing an album, you need to do it.

If you’re going to get CDs printed and released then you need to have somebody do some proper cover art for you as well. A cheap one that you made on your own computer will stick out a mile off and people will assume that if the cover is rubbish, so is the music.

Working out how to distribute your music is the next step. You can set up your own site and sell CDs through there. The benefit of doing that is you don’t come up with as much competition as you would selling it through somebody else site or in a shop. However, if you sell it through an already established site you have access to a bigger market.

The biggest disadvantage you have when you release your own album is money. A record label has a huge amount of money to put behind marketing your album but when you self-release, all that falls on you. I’m guessing you haven’t got as much money as a record label so you’ll have to turn to cheaper options. Social media marketing is the obvious choice but the best way to get people to buy an album is to put some of the tracks up for free.

Self-releasing an album is good for some artists but it’s incredibly difficult to make sales. A record label is going to have far more resources to help you find listeners but they’ll take a far bigger cut.