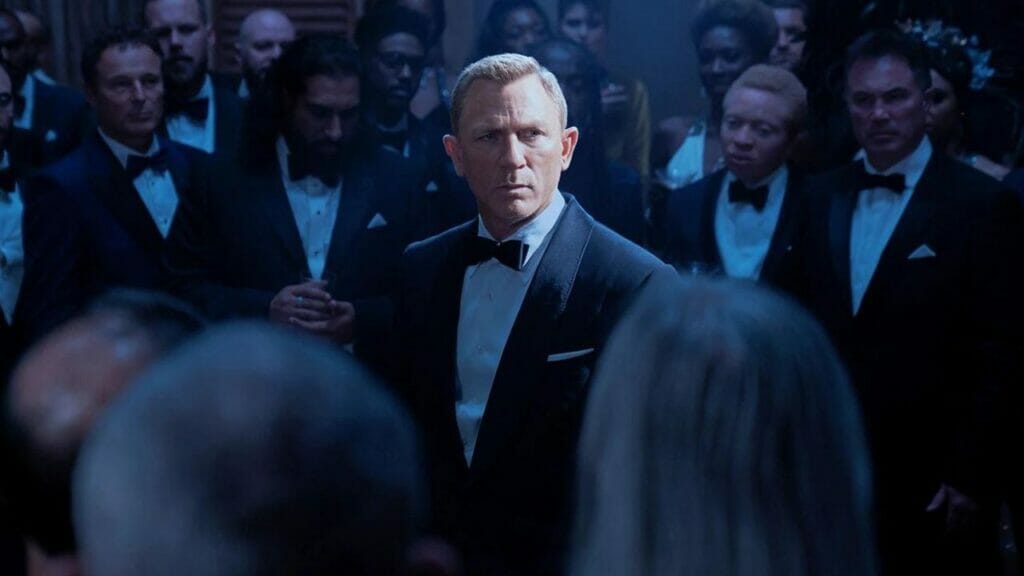 No Time To Die was released a year ago. The final James Bond movie featured Daniel Craig as the famous super-spy, released in theatres. People are now wondering who will replace him in the upcoming Bond movie.

However, one person is bucking the trend: Pierce Brosnan. Peggy played Bond from Goldeneye in 1995 through Die Another Die in 2002. “Who should do it?” he asked GQ, “I don’t care.”

“It’ll be interesting to see who they get, who the man shall be,” Brosnan continues with a tone that suggests it may not be that interesting. “Whoever he be, I wish him well.”

They’ll cast someone else as Bond. The producers have said as much, but we should still get our hopes high now. Interestingly, to hear Barbara Broccoli say it to The Hollywood Reporter, they may cast a Bond villain before finding Bond himself:

“We always sit down with our writers, and we start by thinking about, ‘What is the world afraid of?’ We start by thinking about, ‘Who’s the Bond villain?’ We try to focus on that as the sort of uber story, and then we want to also look at Bond’s emotional life, and what he’ll be facing personally that he hasn’t had to deal with before. So he has two big issues in the films — one is the geopolitical one and the other is the personal one.”

For the latest updates, stay tuned to our website.