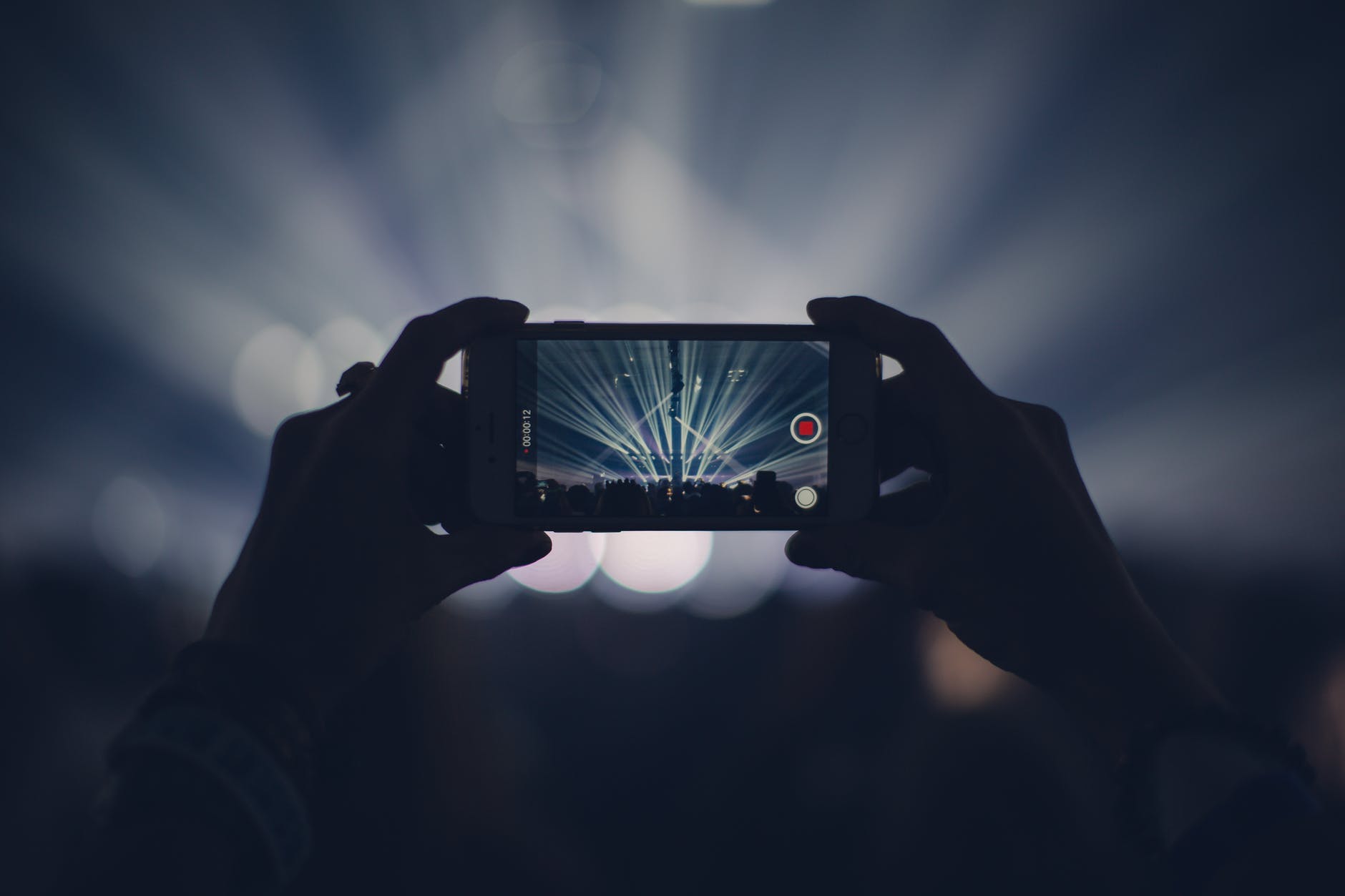 Fear of missing out (often referred to as FOMO) never seems to strike quite as hard as when you realise you’ve missed out on getting a ticket to the gig or music festival that it seems all of your mates, colleagues, family members and their pets have somehow managed to get access to. Perhaps it’s the endless Snapchats of the band that get sent to you while they’re playing. The Instagram posts later in the evening with close up shots of your favourite music artist. The fact that recordings are aired on the radio or TV once everything’s all wrapped up. Or you have to see the star of the show thank their fans on Twitter for being there. Essentially, missing out on a gig sucks. So how can you ensure that you never find yourself wallowing in self-pity and listening to a playlist of their songs at home alone again? Here are a few sage pieces of advice to bear in mind.

Know When the Tickets are Released and Where to Find Them

People can be awful. Unofficial sellers will often bulk buy tickets when they are released and sell them on to real fans at a much higher price. In order to beat them, you need to play them at their own game. Don’t cross your fingers and hope that there will be some left through the official vendor a couple of days later. Make sure that you know when they are initially released and where to purchase them. Many will be available online through sites like The Ticket Merchant. Alternatively, host venues may have some available in the box office, which you can queue and collect.

Make it a Team Effort

The more people you have waiting for tickets on release, the higher the chance that you’re going to be able to bag some. Ensure that the people you’re planning on attending with are signed in and ready to do some serious page reloading until one of you manages to get whatever it is that you all want. Money can be transferred for individual ticket prices later. The important thing is securing them!

Look Out for Exclusive Priority Options

Certain companies, brands, or even bands will have exclusive offers which allow you to purchase tickets in advance of the official release date. Try to engage with as many of these priority opportunities as possible. It may even be as simple as signing up to a band’s mailing list, fan club, or purchasing a CD or vinyl.

If it comes down to it and you still don’t have a ticket, but are desperate to see a certain gig, you may be able to work your way in by volunteering to work. Yes, you may be behind a bar pulling pints, or collecting plastic cups thrown aside around the venue, but chances are you’ll still be able to see the stage and hear the music while you work. Better than being at home, right?