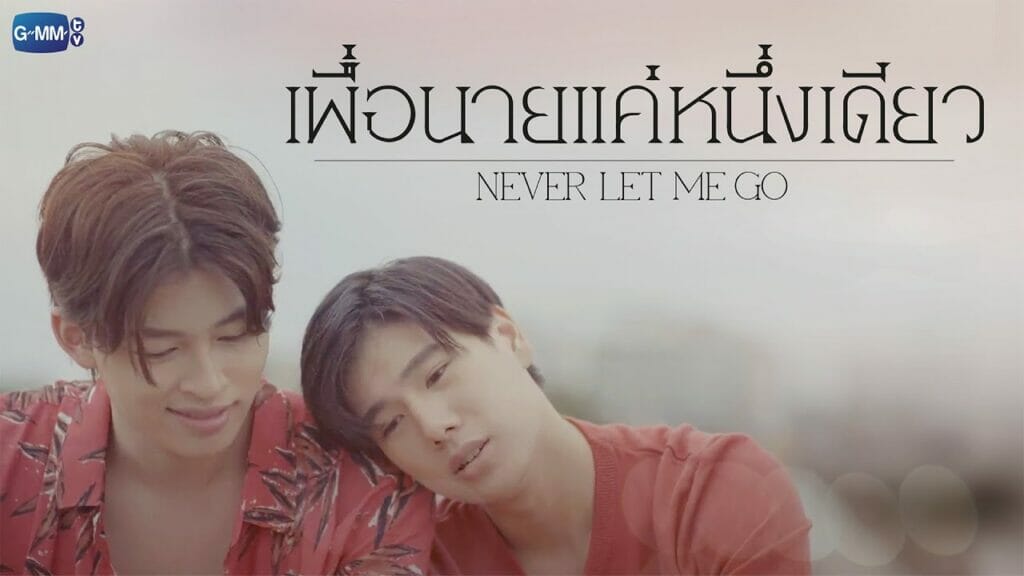 Never Let Me Go is a Thai crime action television series that debuted on December 13, 2022. The show focuses on the son of a Mafia family, Nueng and his newly appointed bodyguard, Palm, who find themselves falling for others. Tichakorn Phukhaotong directs the show.

The synopsis of the show reveals that the mafia family’s heir Nueng is in danger after the death of his father. Nueng’s uncle is after the family business and wishes to kill his nephew. Palm, the bodyguard, is appointed by Nueng’s mother for the protection of her son. Despite the tense environment, the loner heir finds himself in Palm’s constant presence, causing him to develop a feeling for his bodyguard and vice versa.

In the previous episode, we have seen the two gazing at each other with care and trying their best to comprehend their emotions without letting each other Know. Palm realises that Nueng is a loner and is being bullied at school. Chopper is also an envious personality seen when he listens to Palm.

The show’s third episode is scheduled to be released on December 27, 2022, on YouTube Channel GMM 25 at 9:30 PM. The episodes will be released everyone Tuesday and are of 60 minutes each.