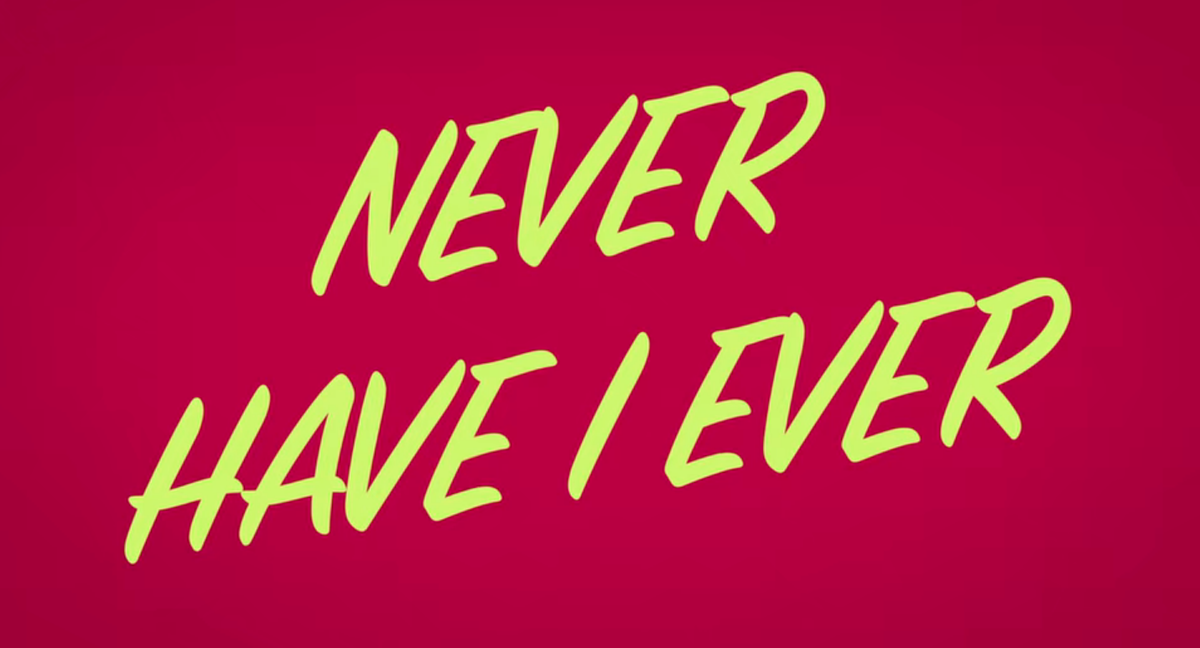 Never Have I Ever season 3 is about to hit Netflix on August 12th.

After the second season premiered in July 2021, fans have become super excited for season 3.

Considering where the story of devil and Patton ended in season 2, the power couple will return with a bang as an official couple. The forthcoming season will continue to go through the bumpy love lives of Devi and her friends. We will see them planning for their future with the prospect of senior year right above their heads.

The cast of this season includes:-

We are also going to see some new faces in Never Have I Ever season 3.

2)Sarayu Blue will play his mother, and

3)Deacon Phillippe and Terry Hu will play with their friends.

The third season of Never Have I Ever is supposed to be released on Friday, August 12th. It’s going to have 10 total episodes that are each about 25 to 30 minutes long.