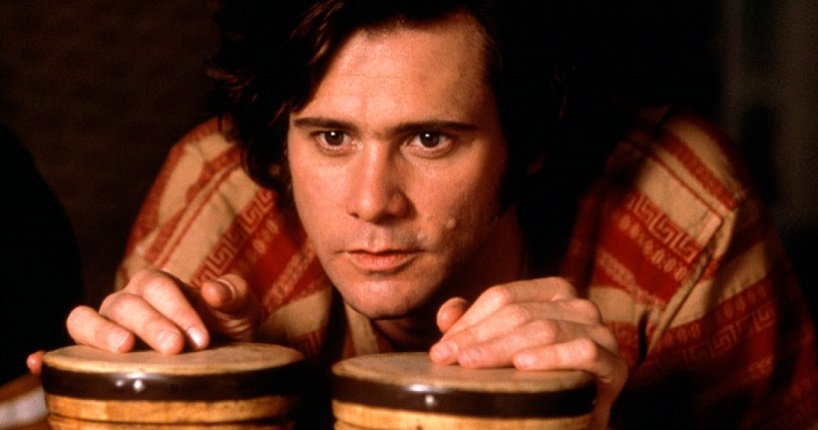 If you’ve ever wanted to know about the behind-the-scenes of Man on the Moon, then you’re in for some good news. Netflix just scooped up the rights to the documentary, Jim and Andy: The Great Beyond.

The documentary focuses on the work that Jim Carrey did to play the role of the late comedian, Andy Kaufman.

In the ~100 hours of footage, you can see videos and interviews of Carrey’s preparation for the role. He went to great lengths to get in character and stay in character. Some instances include:

Keep an eye out for when Netflix releases Jim and Andy: The Great Beyond.

If you’re looking for another documentary to dig into, then why not one by Tyler the Creator?