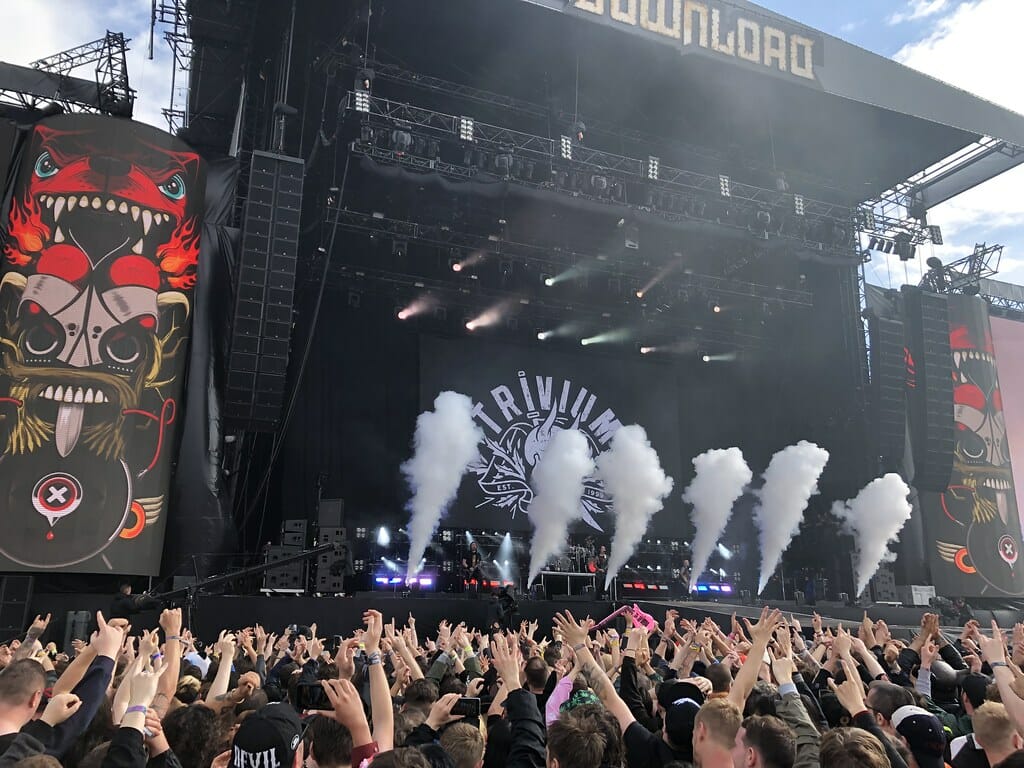 A man was taken from the crowd by medical staff just before Iron Maiden began their headline set, and tragically died.

The man, who hasn’t been named, was seen to by emergency services after he fell ill in the main arena just before 9pm on Saturday 11th June. He was rushed to a nearby hospital but sadly passed away from causes unknown. The event unfolded at the Donington Park event, Leicester Police confirmed and said they are currently investigating the incident.

A spokesperson for Leicester Police said: “We can confirm the death of a man who had been attending the Download Festival in Castle Donington at the Weekend. The man became unwell at the festival on Saturday evening (11 June) and was taken to the Derby Royal Infirmary where he sadly died. The death is currently being treated as unexplained and enquiries remain ongoing.”

Eyewitnesses have spoken to LeicesterLive describing the moment the man was carried out by medics as the band kicked off their set: “It happened just before Iron Maiden came on and noticed people were shouting and then paramedics were going back and forth to help whoever it was. It was during the first song that they were taken away. I don’t think many people realised what was happening at first.”

The tragic news arrived just hours after another incident involving a festival-goer at the rock music event. Reports of a medical emergency led to East Midlands Ambulance Service (EMAS) and the Derbyshire, Leicester and Rutland Air Ambulance being called to the scene. Although there is no confirmation as to the persons condition, the outlet suggests they became unwell in the campsite. An EMAS spokesperson said: “We received a cal at 12:49pm on Saturday 11 June to Castle Donington, Leicester, to assist with a medical emergency. The air ambulance was in attendance and assisted medical teams on site.”

Download Festival is one of the UK’s leading rock events that spans over three days, involving performances from major alternative bands. Friday 10th June marked the first full day of music and thousands of music fans from around the world flooded to the event after waiting for the festival to return after the pandemic.