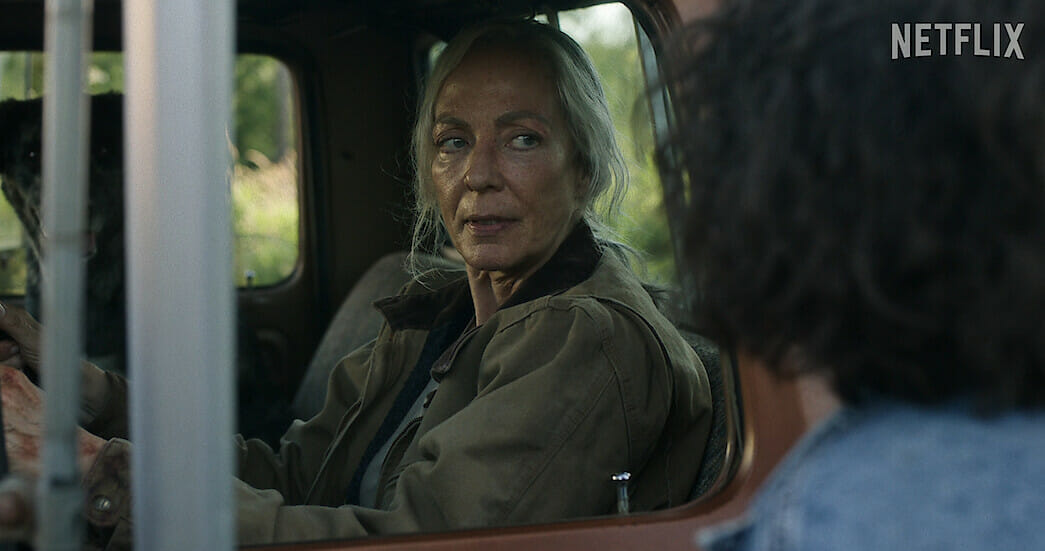 Allison Janney is ready for an exciting new Netflix action thriller film, “Lou,” coming this September! Allison Janney is usually known for drama and comedy roles, now, she is doing something new with this movie, and we cannot wait to see her in it.

Not only that, but Allison Janney is starring opposite the Black Canary herself, Jurnee Smollet. Anna Foerster directs the film based on a screenplay by Jack Stanley and Maggie Cohn from a story created by Cohn.

If a female director, female writer, and the cast aren’t enough to get you excited, how about the fact that Bad Robot’s J.J. Abrams is producing the movie? Smollett and Janney will also serve as executive producers alongside Lindsey Weber, Cory Bennett Lewis, Brendan Ferguson, and Braden Aftergood.

Allison Janney stars as Lou, a woman who thinks she has finally put her past behind her when a desperate mother begs her to save her kidnapped daughter.

The trailer of Lou is given below: