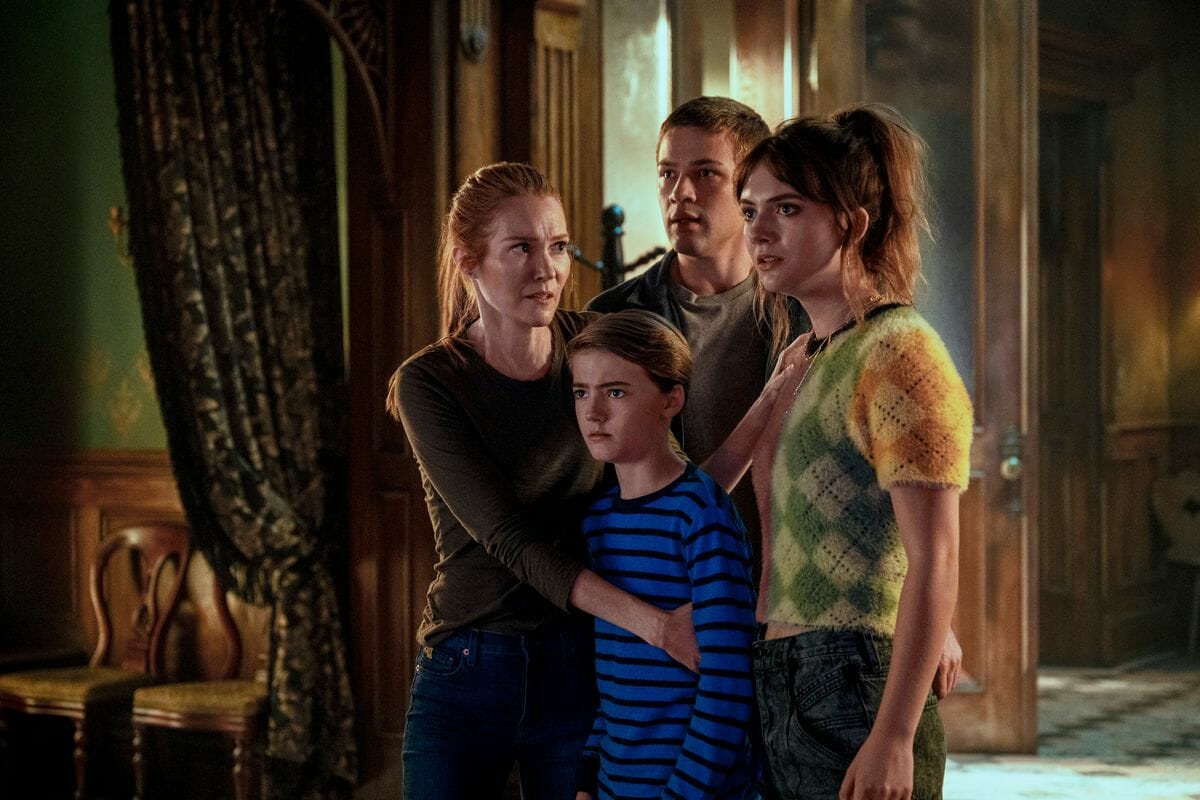 This is the time to go through the Locke and Key story.

The viewers have been fascinated with the world that involves magical keys that can do unusual things. In the next season, the viewers will find out a little more about how the keys were first created. If the Lockes can prevent the big evil that is coming their way?

All the episodes are supposed to drop during the week. But it will be on Wednesday instead of the usual Friday, which is a bit surprising. The episodes are, however, going to be worth the wait if some could not go through them until the weekend. The story gets wrapped up in the last episode.

Similar to all the Netflix releases, one will need to wait up until 3 a.m. ET. But if they are on the West Coast, there’s some good news. The episodes are supposed to drop at 12 a.m. PT.

The season has a total of eight episodes to end the story. All eight episodes are to be released at once. Netflix hasn’t yet tested out the weekly release format. Now it almost seems unlikely for them to do so.

This is however the confirmed end to this series. This show is not going to end up with some crazy cliffhanger that leaves us curious and anxious forever about how it was supposed to wrap up.